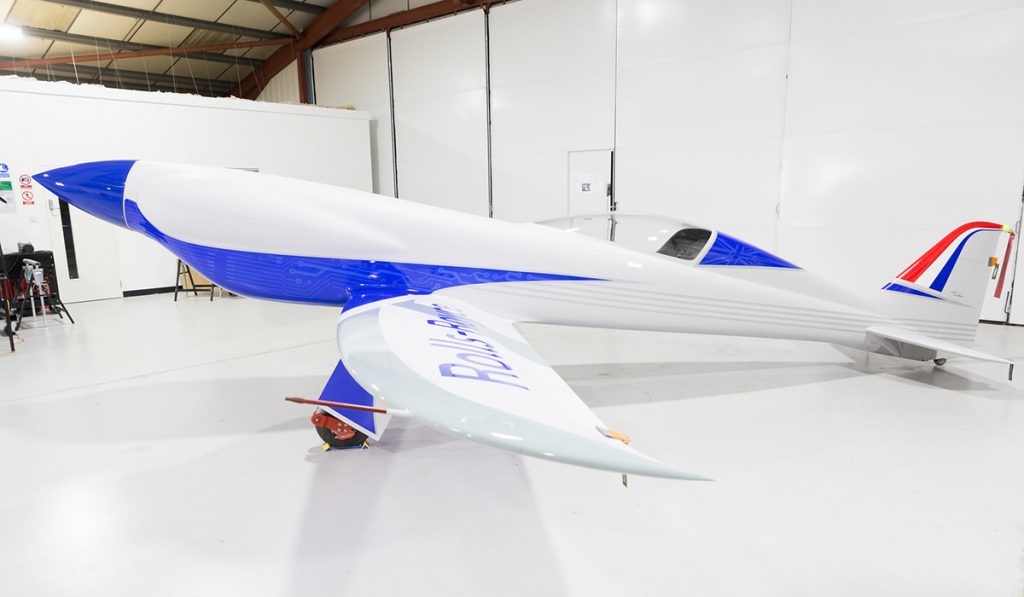 Rolls-Royce has now set its sights on conquering the skies by creating its first all-electric plane.

According to Rolls-Royce, the effort will integrate its ground-breaking electrical propulsion systems to enable zero-emissions planes a reality. Adding to that, the electric plane aims to break records by targeting a speed of more than 480km/h when it is deployed in late spring of 2020.

The new plane is part of a Rolls-Royce initiative called ACCEL (Accelerating the Electrification of Flight) and will play a key part in the company’s strategy to champion electrification.

The ACCEL is claimed to have the most power-dense battery pack ever assembled for an aircraft, providing it with enough energy to fly from London to Paris on a single charge, a distance of approximately 321km.

All of its 6,000 cells are packed to minimise weight while maximising thermal protection. The aircraft is said to feature advanced cooling systems that will directly cool cells during high-power runs.

The ACCEL’s propeller is said to be driven by three high power density axial electric motors and is claimed to spin at a far lower RPM to deliver a more stable and far quieter ride, compared to a conventional plane. This should deliver more than 500 horsepower and the all-electric powertrain is slated to offer 90% energy efficiency and zero emissions.

Rob Watson, Director of Rolls-Royce Electrical said: â€œBuilding the worldâ€™s fastest all-electric aircraft is nothing less than a revolutionary step change in aviation and we are delighted to unveil the ACCEL project plane. This is not only an important step towards the world-record attempt but will also help to develop Rolls-Royceâ€™s capabilities and ensure that we are at the forefront of developing technology that can play a fundamental role in enabling the transition to a low carbon global economy.â€