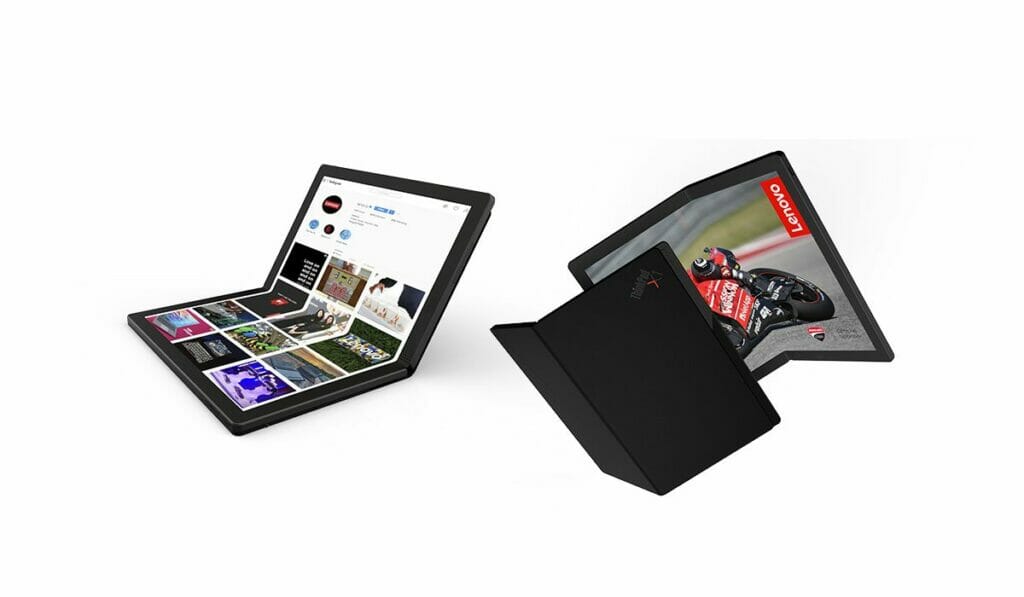 From flip phones to foldable smartphones, technology has literally and figuratively gotten increasingly flexible. Its next stop? Your computer.
Friday, June 7, 2019 By Editors

Five years ago, it seemed unthinkable to think foldable technology would hit consumer electronics. Yet the notion doesn’t seem all that round the bend nowadays. Hopping on the trend, Lenovo looks to welcoming users into the fold with the world’s first foldable computer – the Lenovo Thinkpad X1 Foldable PC.

To be put on display at Lenovo Accelerate 2019 – the company’s annual technology trade fair – the new foldable PC is targeted at the professional that is tech-savvy, adept at navigating the digital age we now live in with the most cutting-edge gadgets and gizmos available.

Distinguishing itself from other kindred phones, tablets, phablets, or 2-in-1 hybrid laptops, and unlike other dual-screen laptops from Lenovo such as the Yoga Book, the Thinkpad X1 has no bezels in the middle but instead folds seamlessly, reducing its 13.3-inch 2K OLED display’s width by half.

Besides being powered by Intel and running Windows as its operating system, the new Thinkpad X1 will also see a mechanical keyboard, as well as a pen, launched with it for even more versatile usage.

Full product details and availability will be revealed in 2020.