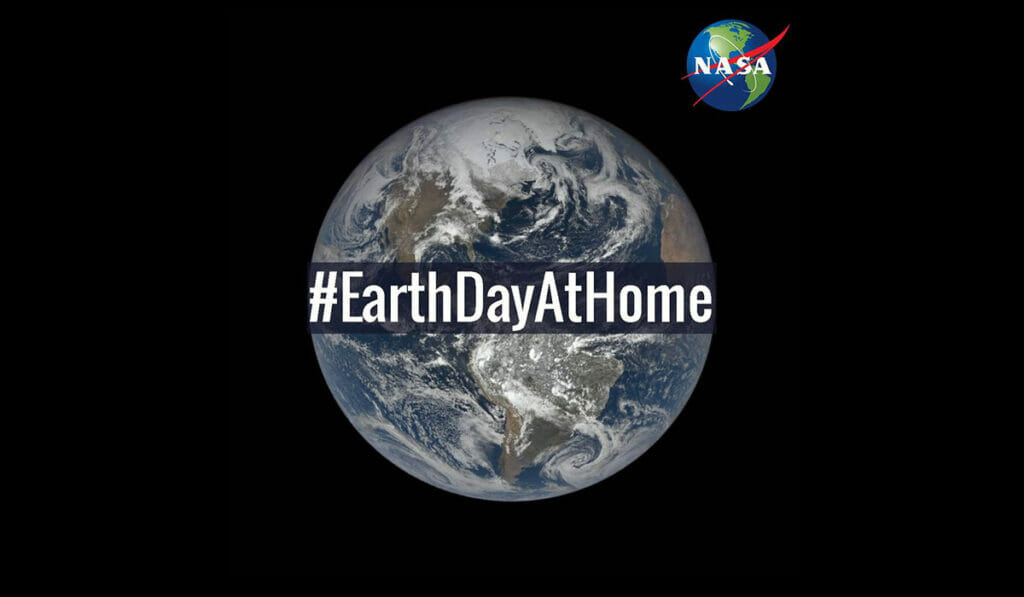 This year, Nasa marks the 50th anniversary of Earth Day with a host of exciting and informative #EarthDayAtHome activities, instead of holding in-person events, due to the pandemic. This is an excellent opportunity to tune in to the slew of online broadcasts, and deepen our understanding of our planet, even as we remain indoors.

Nasaâ€™s work in space has been helpful in understanding the risks that our home planet faces, in terms of environmental issues. For instance, the space agency has helped to document the changing climate, and created green technologies to save energy and natural resources. Their online programmes promise to be eye-opening segments in exploring important discoveries we may not have known about. On Earth Day which falls on April 22, gear up for these programmes:

The Earth Day half-hour episode will see agency experts talk about how Nasa technology is used to understand and improve our environment. It will explore important discoveries about Earth, advances in green technology and aircraft, and a new interactive app to let users help Nasa map coral reefs around the world. The broadcast airs at 3pm onÂ NASA TV,Â Youtube,Â Facebook Watch PartyÂ  andÂ Periscope/Twitter.

Nasa Earth science experts have recorded a series of short videos on a wide range of topics, from scientific advances since the first Earth Day to research expeditions in the air and on the ground. The series will be posted in a playlist on Nasaâ€™s Science Mission DirectorateÂ Youtube channel.

Nasaâ€™s Chris Cassidy, who arrived at the International Space Station on April 9, will answer questions submitted by social media users wanting to know more about his space-flight experience and his views of Earth from 250 miles above. Viewers can tune in to Nasa TV starting at 12.10pm to see questions answered live from the orbiting laboratory.

Two experts will go live on NASAâ€™sÂ blogÂ to answer questions submitted by followers about how the agency uses space to protect Earth. This will be its first Answer Time hosted by Nasa science leadership, with the two recording video answers from their homes. Users across Facebook, Twitter and Tumblr were able to submit questions since April 13. The experts areÂ Sandra Cauffman, acting director of Nasaâ€™s Earth Science Division, and Thomas Zurbuchen, associate administrator for Nasaâ€™s Science Mission Directorate. Videos will be released from 1pmâ€“2pm on Nasaâ€™s Tumblr Blog.

In a collaboration with Instagram, Nasaâ€™s Jessica Meir created short videos from the International Space Station about the science done there and how it relates back to Earth. The videos will be released on Instagram on Earth Day, while Nasa social media accounts share related content. Instagram will also feature a love letter to Earth from space written by Meir while aboard the station.

Nasaâ€™s slew of activities began on March 3 with a â€œ50-Day Countdownâ€ of daily social media posts highlighting many of the agencyâ€™s Earth images and environmental projects. All of these posts are available on aÂ blogÂ updated daily on its Earth DayÂ website, which also includes aÂ toolkitÂ of activities for students and families. TheÂ Nasa Earth FacebookÂ account andÂ @NASAEarthÂ on Twitter andÂ InstagramÂ also will have special content through Earth Day.