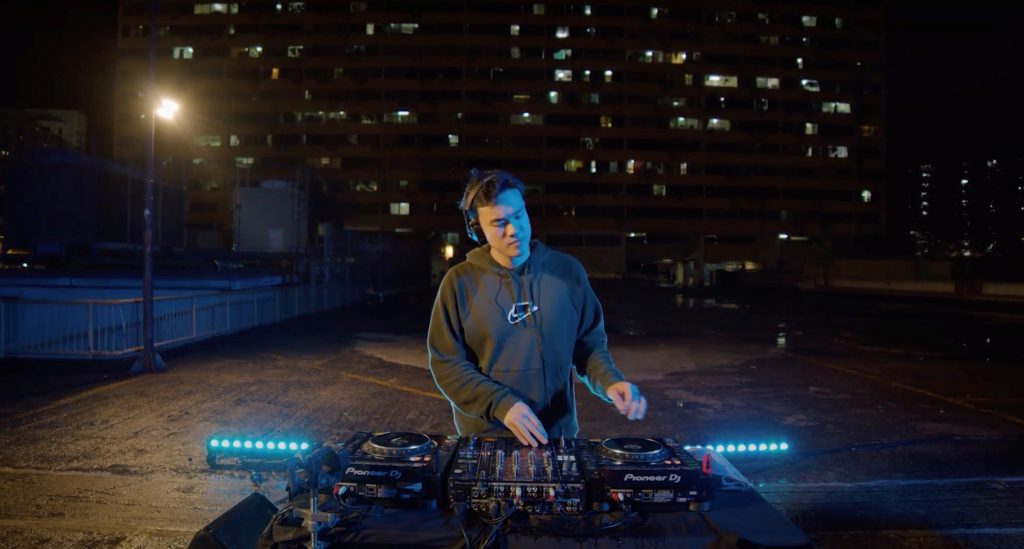 Looks like the show is set to go on in spite of everything Singapore.
Friday, June 25, 2021 By Ellfian Rahim

Since the outbreak of COVID 19, the burgeoning live music scene in Singapore seems to have come to a complete standstill. Major festivals and gigs have all been cancelled, just like elsewhere across the planet and looks like things are set to stay this way for a while.

But now, looks like there’s some positive stirring across the causeway where the music scene is concerned as the Singapore Tourism Board (STB), together with independent music media company Bandwagon, are helping consumers and music fans alike reimagine Singapore virtually with three music videos showcasing up-and-coming DJ-producer MYRNE.

This unique collaboration is part of STB’s ongoing #SingapoReimagine initiative, which was launched last November to reimagine travel for Singapore and the rest of the world by sparking conversations, stories and ideas to collectively shape the future of the travel industry. STB worked with MYRNE as part of a four-part web series that saw him perform and discuss how he kept fans engaged during the pandemic in one of the episodes.

Of course, all three videos also feature Singapore’s iconic attractions prominently, to reignite the spirit of travel and keep Singapore top of mind amongst international audiences.

And through some fantastic drone footage of the city-state and MYRNE’s music, audiences are invited to reimagine Singapore through a visual and aural journey from the comfort of their homes. The videos aim to connect through music, in a time when large-scale music festivals are all but a cherished memory these days.

STB has been tirelessly carrying the flag to promote Singapore throughout the ongoing pandemic and they have shown plenty of imagination while doing so. For instance, it selected Ultraman as its ambassador to celebrate 55 years of Singapore-Japan diplomatic relations!Titled SingapoReimagine ULTRAMAN, the campaign runs until December 2022, with plans for Ultraman (most probably not the full-sized space monster basher, but a scaled-down version) to appear in video content and feature on special merchandise.

Meanwhile, the #SingapoReimagine initiative also included a 10-part docuseries “Hello from Singapore” that premiered in Malaysia during April earlier this year. The series looked into how 10 Singaporeans from various establishments across different industries such as food, retail and entertainment in Singapore are reimagining their businesses during the COVID-19 pandemic.