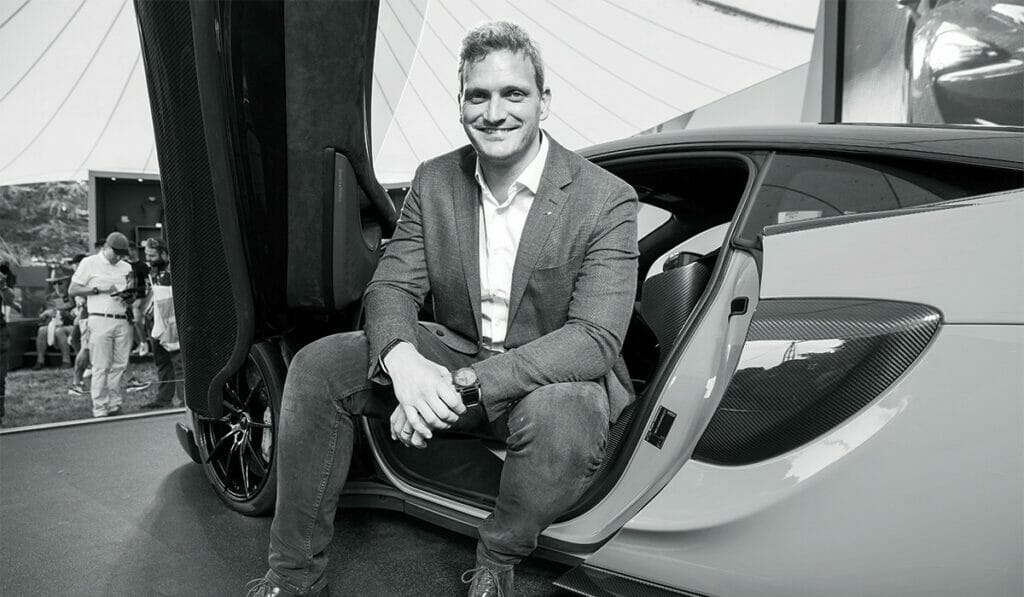 In just under a decade, the UK-based McLaren has made some of the best supercars in the world.
Wednesday, May 15, 2019 By Editors

With unabashed pride, Rob Melville exclaims McLaren builds the best sports and supercars in the world. This conviction from the Yorkshire native is not surprising.

Melville is, after all, the design director of McLaren Automotive and his prints are all over the British carmaker’s models that have sold more than 15,000 units worldwide since production began in 2010.

It is hardly an empty boast. Three of Britain’s top car magazines, Autocar, Evo and Auto Express, rated the McLaren Super series 720s, launched two years ago, as the best supercar in 2018. According to Forbes, it is also emerging as the top brand in the United States, where sales grew 30 per cent in 2017, when those for Ferrari, Lamborghini and their ilk were flat or had dipped.

McLaren’s engineering prowess is rooted in the legacy of its racing team’s success in Formula 1 and other motor-sport series over the decades. With sleek aerodynamics delivering that kind of power, it now swaggers with a prestige that companies in the supercar bracket take decades to achieve.

Melville was hired in 2009 and initially contributed to McLaren’s P1, 650S and 675LT designs. He then led projects to pen the 570S, 570GT, 720S cars and the limited-edition Senna that was sold out, even before the first unit could be delivered to a New York buyer in July last year.

So how has McLaren been able to soar so high among the fabled supercar marques in such a relatively young life? According to the 40-year-old, at a time when technology and artificial intelligence are dictating every bit of the production chain, nature is behind McLaren’s design adventure.

He says: “When you look at nature, you see, for example, the profile of a bird’s wing and you know why its shape works, as you do with stones and pebbles on the beach that have been worn away and moulded by the water through hydroforming.”

The Briton adds: “It’s a language we can all understand. We then translate that into our designs and that is why people don’t see McLaren cars as trendy, but authentic and beautiful pieces that work and are also functional.”

“So, if you feel the line of our cars’ bodies, they are shaped in a way that guide the air around them.”

In his team’s mission to draw cutting-edge aerodynamic designs, Melville says they also avoid thumbing through car magazines because the shape of other cars may contaminate their creativity.

The inspiration they draw from nature, and the precautions in place to prevent external influences, has surrounded McLaren cars with a mythical aura that is growing its fan base.

Says Melville: “I truly believe McLaren is a better car than Ferrari. It is not only my belief because, as you can see from the reviews of car magazines, we get five stars across the board. And I know some people at Ferrari think that as well.”