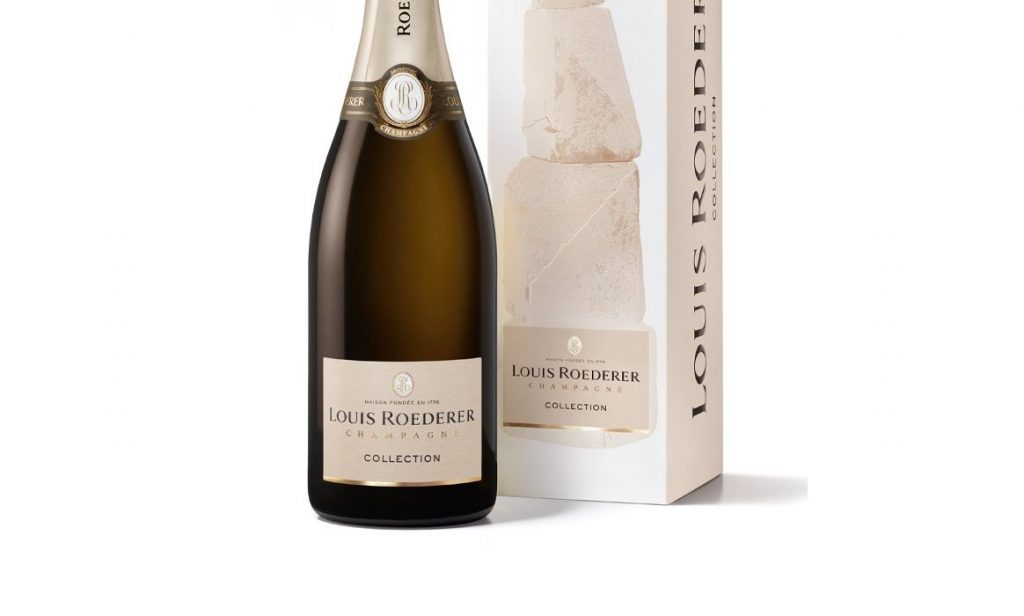 When Louis Roederer cellar master Jean-Baptiste Lécaillon described the house’s new cuvee as the “end of an era”, he’s not exaggerating.

After all, the Champagne house has ceased production of its best selling label, the Louis Roederer Brut Premier NV.

Instead, the Brut Premier has been replaced with a new multi-vintage, entry-level cuvee labelled Collection. Each release will be numbered, a move that follows in the footsteps of houses like Krug – which started the practice with their Grand Cuvee in 2015 – in order to highlight each edition’s unique qualities. The collection will launch with no. 242, reflecting the number of blends Louis Roederer has created since its founding in 1776.

To create Collection, Lecaillon has introduced a Perpetual Reserve, a solera-type system that collects each year’s harvest – beginning from 2012 – and storing them together in large-capacity, oxygen-free stainless steel vats. New wines will be added every harvest, creating a dynamic, living blend that – according to a release by the house – forms a “template of infinite complexity, freshness and energy”. This is in contrast to the Brut Premiere, which, while also a multi-vintage, was usually made up predominantly of wine made from the latest harvest – and then blended to maintain consistency of a house style.

Each release of the Collection will consist of a core of the Perpetual Reserve, tempered by additions from new vintages, as well as wine from its oak-aged reserves. At the same time, the house has also increased the proportion of oak-aged wines in their blends – creating a champagne that has noticeably more oak influence than the Brut Premier.

With use of the perpetual reserve, the Collection is also a champagne that’s more ready for immediate consumption, layering and balancing freshness and complexity.

While the Collection 242 Brut is positioned at a fractionally higher price point compared to the Brut Premiere, champagne fans will be getting more bang for their buck – not to mention immediate pleasure; although the wine can, and will get better with a couple of years in the cellar.

The Collection 242 Brut is now available from Grand Vin at a pre-arrival price.

This article first appeared in The Peak Singapore.