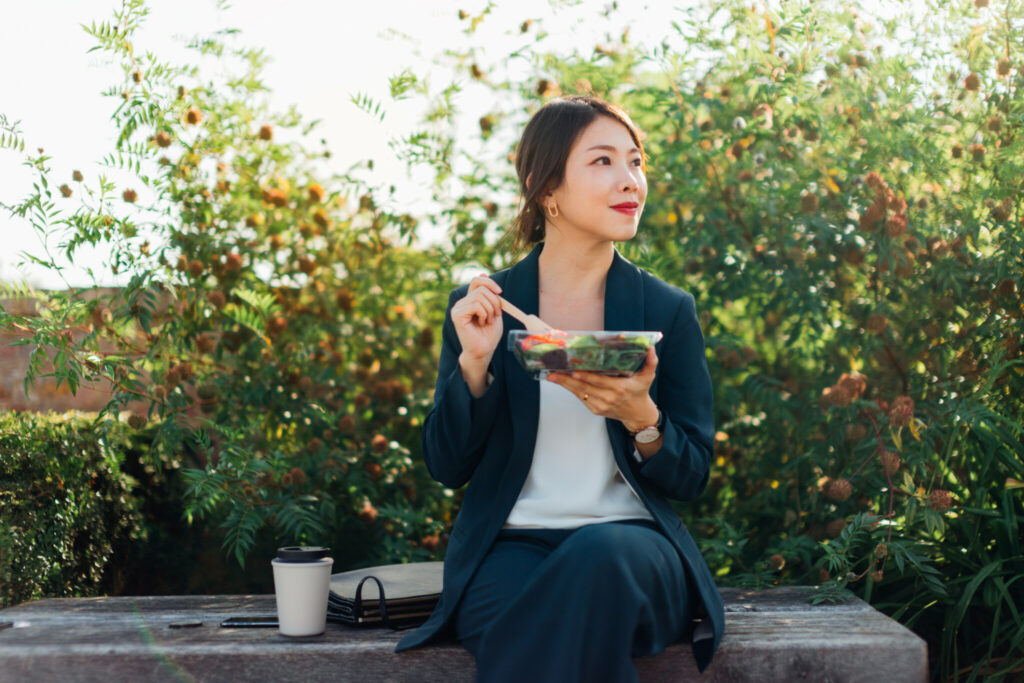 Studies find that certain patterns that restrict when you eat, rather than what you eat may have many benefits.
Tuesday, October 5, 2021 By The Peak Malaysia

Intermittent fasting has quickly grown into a popular dieting trend, usually in an effort to encourage weight loss.  Certain studies claim that the benefits to it also include type 2 diabetes reversal, enhanced mental clarity, deeper sleep and longevity. This is backed up by people indicating that they feel a lot more energised and rejuvenated.  So, what is intermittent fasting and how does it differ from regular fasting?

Fasting has been around for a long time and practised in various religious faiths like Judaism, Christianity, Islam and Buddhism.   Today, several types of fasting have risen to prominence within the health and nutrition circles as studies find that certain patterns that restrict when you eat, rather than what you eat may have many benefits.  The biggest benefits come from what is known as metabolic switching which is when the body changes from using energy from glucose that is stored in the liver, to ketones that are stored in fat.  This process is called ketogenesis and may trigger cellular signals that slow ageing, reduce inflammation, reduce stress, promote better blood sugar control, and decrease incidences of diseases including cancer and obesity.

Intermittent fasting is where you have a window of time which you are allowed to eat and a longer period of time where you refrain from food.   During the eating window, you are allowed to eat as you normally would, and during the fasting window, you eat nothing or severely restrict your calorie intake.   You are, however, allowed to drink water as well as a limited array of other beverages like lemon-infused water, apple cider vinegar and unsweetened tea or coffee.  There are a few ways you can approach this way of eating and fasting, and the type you choose depends largely on what fits in with your lifestyle.

An easy way to ease into intermittent fasting is to start with a 12 hour fast followed by a 12-hour eating window.  The majority of the 12 hour fast occurs during sleep, leaving only a minimal portion of the time left without food intake.  The remaining 12-hour eating window is when you can eat normally.  This would essentially mean that if you sleep at 11pm and wake up at 7am, you continue your fast until 11am.  The eating window would then be between 11am and 11pm.   This sounds easy enough for a lot of people and would be a good way to begin getting used to fasting.

Once the 12:12 fast is mastered, you can then move on to the 14:10 fast.  Similarly, this would mean that you would fast for 14 hours and your eating window would only be for 10 hours.  Using the same example, if sleep begins at 11pm to 7am, you would continue to fast until 1pm.  The eating window would then be from 1pm to 11pm.

The most popular time-restricted fast is the 16:8 method which is where you would eat from 3pm to 11pm, and your fast would begin at 11pm when you sleep, until 3pm the next day.   This would essentially mean that you would be skipping a normal breakfast and lunch, but that you would be able to eat normally and as often as you like within the remaining eating window.  The fact that you can eat anything you want and as often as you like within the window is a very attractive motivator for a lot of people who dislike being restricted from their favourite foods.  It makes intermittent fasting a highly likeable diet and lifestyle change compared to many others.

While research in intermittent fasting is still relatively new, what it shows so far is that the approach is safe for the majority of healthy, well-nourished individuals.  However, some groups of people need to steer clear and this would include those who are underweight, people who have a history of eating disorders, seizure disorders, pregnant or breastfeeding women, and those with chronic diseases like high blood pressure or diabetes, without prior consent from their doctors.  Studies also show that men and women may experience different benefits, where some women experience irregular or complete stoppage of their menstrual cycles.

Additionally, during the initial stages, curbing hunger could be a major issue, and some people may even feel ill or tired.  With time, however, they often improve and feel better.  It is important to note that fasting generally may not be for everyone, and may drastically affect your social life if you tend to entertain or dine out a lot.  Approaching it with caution and experimenting with a less aggressive method may be a better way to start.  Be sure to consult a physician when making changes that affect your diet and lifestyle, and be honest about any underlying issues that may affect your ability to fast.