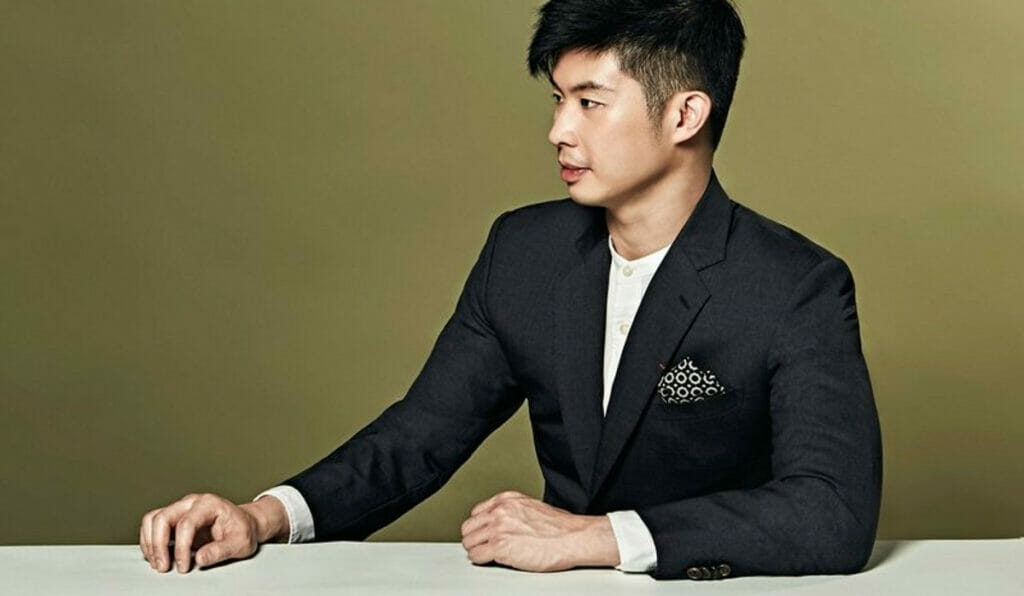 His take on modern bird’s nest comes in the form of Instagram-friendly flowers that dissolve in water.
Thursday, June 21, 2018 By Editors

A Taschen book of botanical illustrations by French artist Pierre-Joseph Redoute, who was known as the Raphael of flowers, is carefully locked away in a cabinet in Cieyou Lim’s office. It is one of his prized possessions and the source of inspiration for the realistic chrysanthemum-, rose- and camellia-shaped freeze-dried bird’s nest that Lim’s Nestbloom brand is known for. “I grew up loving flowers. I think they have been bestowed by nature with a complete design, in terms of its form,” says the 36-year-old founder and CEO.

Since he joined Yan Yuan, his family’s bird’s nest commodity trading business in 2014, he has been devising ways to keep it relevant. He first launched a retail site selling dried bird’s nest sourced from the family’s land in Indonesia, featuring packaging with customisable wooden lids. Last October, following two years of research to perfect the freeze-drying technology on this delicacy without compromising its nutritional benefits, he launched Nestbloom.

“Although bird’s nest is a traditional health tonic, we wanted to make it more relevant to the next generation by creating a product to complement their hectic lifestyles,” says Lim, an economics and business systems programming graduate from the University of Washington in Seattle.

The youngest of three children, his Indonesian family moved to Singapore when he was a child. He remembers his mother bent over a ceramic double boiler, using tweezers to pick out fine feathers from clumps of bird’s nest, before slow-cooking the tonic with American ginseng for hours, for the family.

But don’t call him sentimental. Well aware that his generation has neither the inclination nor patience to cook bird’s nest the old-school way, he figured an instant formula might do the trick. With Nestbloom, the ready-made dessert requires only the addition of hot water to yield a creamy broth generously portioned with gelatinous strands of bird’s nest.

He also sculpted the prototypes – a hobby that has surprisingly come in handy – for the blooms’ Instagram-friendly floral-shaped moulds. The brand has since sold over 5,000 individually packed “blooms”, a number he is satisfied with for a six-month-old company.

Sporting an immaculately cut fringe and a dewy complexion which he credits to – no surprises here – frequent bird’s nest consumption, Lim, who has three children aged between three and seven, looks barely a day over 25. But the old soul makes it a point to uphold family traditions, such as having meals at his parents’ a couple of times a week.

“My mum takes it upon herself to cook for the children and I help her in the kitchen, like I did when I was growing up,” he says. Now a proficient home chef, he learnt classic Indonesian and Chinese recipes from his mother but professes a love for Japanese cuisine.

Lucky for him, he can indulge in his love for food and travel on frequent multigenerational vacations. He cites Japan as a favourite destination for its many child-friendly experiences. “Happiness is seeing my kids watching out for one another and having family members come together.”

It is this sense of familial commitment that has spurred him to modernise the family business. He says: “People asked me why I would do this, as bird’s nest sells by itself. Even when we first launched, I couldn’t imagine if people would accept it. But I believe that I need to give back to the family and being a part of the business has made my parents very happy.”