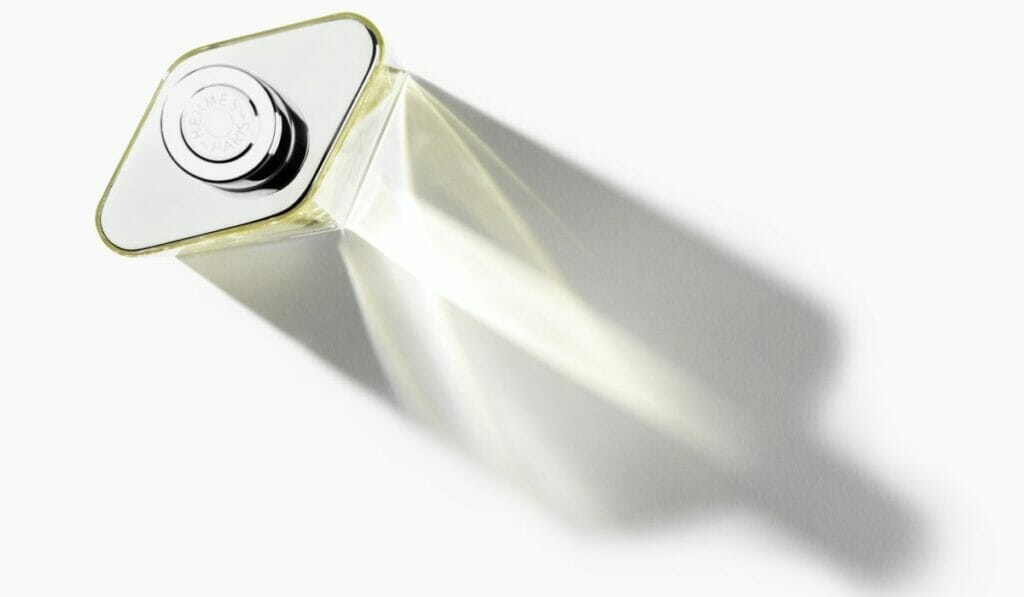 When new fragrances featuring botanical notes are launched, their creators typically wax lyrical about lush English gardens, fields of some blossom or other, or perhaps, a rainforest in an imaginary tropical country. But Christine Nagel, head perfumer of Hermès, had a singular visual in mind when she began developing the house’s latest fragrance, H24: “I was thinking of urban nature, the accelerated image of this fragile little shoot pushing through concrete to claim its space. I find the expression of this movement, this life force, enormously moving.”

To “open up other, less predictable paths, and move away from the conventional woodiness of men’s scents”, Nagel started with clary sage, a flowering herb with an extract reminiscent of hay and cut grass, accompanied by an undertone of amber. This is followed by narcissus absolute, a temperamental, crisp and green floral that the perfumer co-distilled with a secret ingredient.

While Hermès is hush-hush about this ingredient, it hints at the extraction process in the press notes, which speak of Nagel’s interest in “biotechnologies that enable the production of new molecules based on natural and environmentally friendly enzyme reactions”, so as to give fresh interpretations of classic raw materials used in perfumery.

A third key ingredient is rosewood essence, which is extracted from a wild South American tree. The resource is protected and Nagel says: “We were lucky enough to be able to source it from producers in Peru, whose eco-responsible initiative, supported by the house, involves harvesting it and replanting the species in a way that respects the environment.”

Rounding off these botanical notes is a synthetic molecule called sclarene. According to Hermès, this molecule starts off as ‘green and earthy’ and quickly develops a metallic note reminiscent of a hot iron —a scent we personally find irresistible. This links back to the smell of hot irons on fabric in Hermès’ workshops and, of course, the men’s clothing universe as dreamt up by the divison’s creative director Veronique Nichanian.

More minimalist than Hermès’ other fragrance bottles, the H24 bottle is designed by Philippe Mouquet. Its flattened diamond form (when viewed from the top) and aerodynamic lines are meant to evoke the sense of the bottle having already been altered by one’s grip. Yeah, that would be one mighty grip, but we wouldn’t want to let go of a scent like this either.