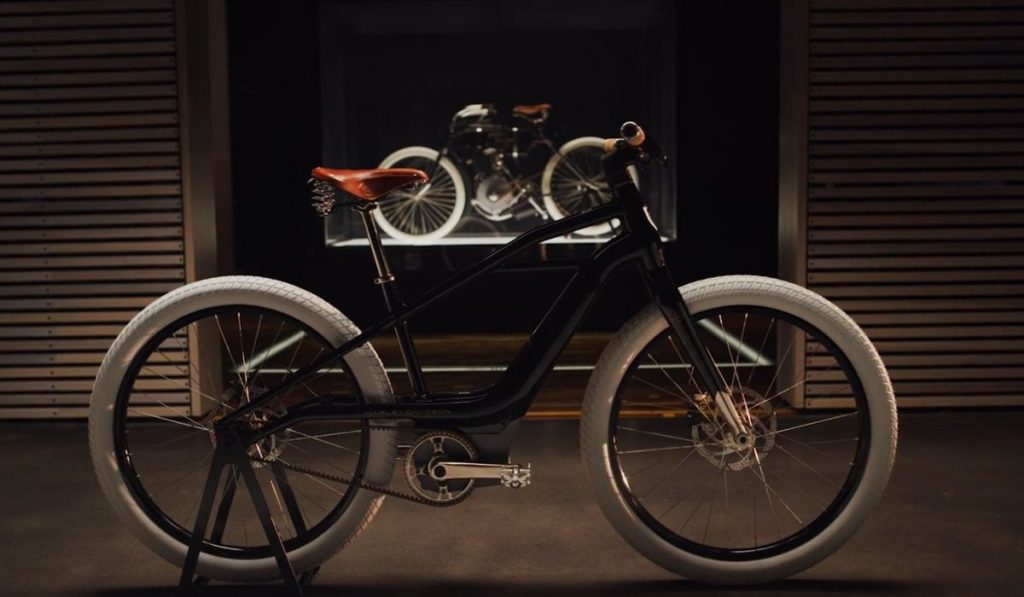 An electric bicycle might seem like the furthest thing from Harley-Davidson’s rebellious, all-American choppers and chops brand image it has carefully cultivated over the past century. Then again, the epitome of freedom is about doing what you want, when you want – so who says its tattooed, black-leathered-wearing customers can’t pull off an electric bicycle? Harley-Davidson certainly thinks so, as it just unveiled the Serial 1, an electric bicycle that lacks the characteristic roar of a Harley.

It has a bit of nostalgia on its side – Serial 1 calls back to the Serial Number One, the nickname of the brand’s first and oldest motorcycle, which was created in 1903. That century-old heritage is the inspiration for the Serial 1’s full retro design, all the way from its brilliantly white tires, onyx frame and leather seat to its blocky kickstand.

What Serial 1 Cycle hopes to achieve is a distillation of Harley’s world-class product development in the two-wheeler market (including its electric division), along with the nimbleness of a fresh faced start-up, into an e-bike that’s able to toe the line between novelty and heritage.

Says Aaron Frank, Brand Director for Serial 1 Cycle and alum of Harley-Davidson: “Inspired by the entrepreneurial vision of Harley-Davidson’s founders, we hope to once again change how cyclists and the cycling-curious move around their world with a Serial 1 eBicycle.”

Other team members include President Jason Huntsman and Ben Lund, Vice President of Product Development, who worked on Serial 1 back when it was a skunkworks project within Harley.

While they haven’t released much info on the specs of the e-bike as of yet, it’s a vehicle touted as the solution for urban commuting and recreational riding. A celebration, then, of the joy of tearing down – well, not necessarily the highway, but at least suburbia on a lazy Sunday afternoon.

This e-bike comes in the wake of last year’s Consumer Electronics Show, which finalised the price for its electric motorcycle, an electric mountain bike and an electric moped. Serial 1, technically, is none of the above – which is ambitious, considering the kind of market competition the brand would be facing if it decided to launch any single one of those vehicles. 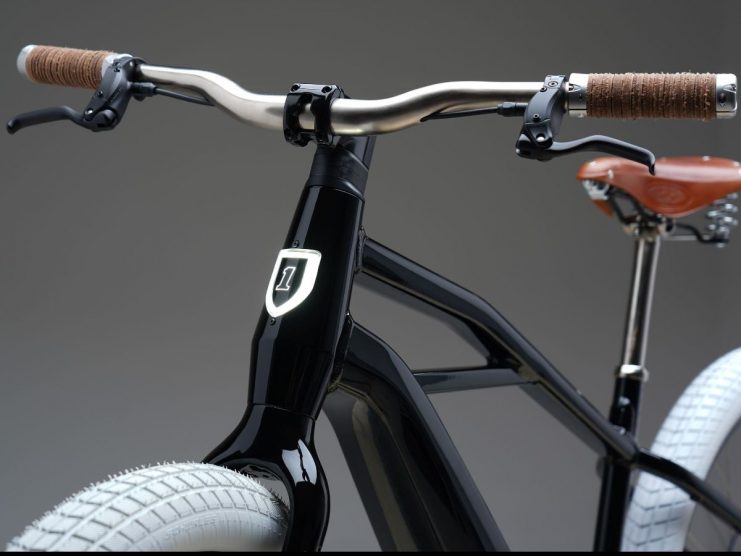 Major automotive brands have long since recognised the nascent market for sleek, eco-friendly – but fun – vehicles. The likes of BMW, Mercedes-Benz and Audi have unveiled their own electric two-wheelers, with the lattermost unveiling a bike capable of tackling the slopes. That’s not to mention the numerous fast-growing start-ups and pivots from traditional, leg-powered bicycles.

The company’s first line of products will arrive sometime early-mid 2021.