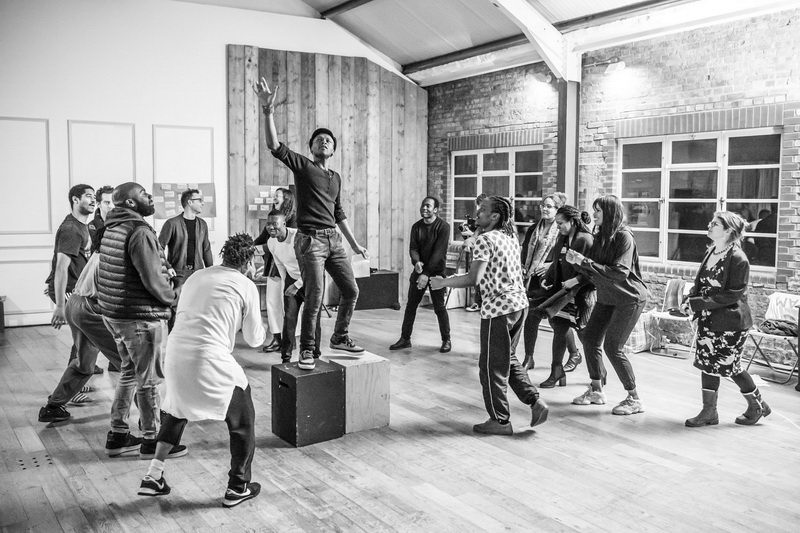 We hope the month of June has been productive for you. But as always the start of July ushers in a host of different events to experience around the world. With that in mind, we have selected 4 world-class events that you should definitely mark on your calendars.

First held in 1877 on the outdoor courts at the All England Club in Wimbledon, London, The Championships, commonly known as Wimbledon, has been heralded as one of the most prestigious tennis championships globally. As part of the four Grand Slam tennis tournaments which include the Australian Open, the French Open, and the US Open, the Wimbledon Championships sets itself apart as being the only major that is still played on a grass court outdoors. The 2019 Wimbledon Championships are not to be missed as it will be the first version of a tournament to feature a tie break at 12 all in the final set, as well as the introduction of the ladiesâ€™ singles match. Andy Murray, former World No.1, a title bestowed upon him from the Association of Tennis Professionals (ATP), will be playing his last tournament as well at this years Wimbledon Championships, which is bound to be a memorable experience.

With a live countdown on their website tracking down the days, hours and seconds till the opening of the Manchester International Festival, excitement is already thrumming in the air in anticipation. Uniting artists from all walks of life and platforms to a stage where they can express themselves to a responsive audience, Manchester International Festival has always held a heralded name within artist circles. First launched in 2007, the focal point of the festival has stood the test of time till present, with it beginning as an artist-led festival where they could present new works from across the spectrum of fields such as performing arts, popular culture and visual arts. The draw of Manchester International Festival has seen to it artists such as BjÃ¶rk, Steve McQueen, Damon Albarn and Marina Abramovic working in collaboration with the event to bring art to everyone.

Kicking off the month of July is Berlin Fashion Week, with local and international designers coming together to put on shows under the dual themes of â€˜Sustainable Fashionâ€™ as well as â€˜Fashion & Technologyâ€™. With around 200,000 attendees daily, fashion lovers and aficionados will be able to view the expertise and creativity of 40 young designers whom will be showing off their collections at Der Berliner Salon located at Villa Elisabeth und St. Elisabeth Church. Aside from the shows, Berlin Fashion Week also hosts trade fairs PREMIUM, which is currently the leading global fashion trade show, at Station Berlin, Show & Order X PREMIUM at KÃ¼hlhaus, Neonyt at Kraftwerk and a whole plethora of exhibitions and events that tie together with the two main innovative themes of Berlin Fashion Week.

One of the oldest sporting events to be had, Tour De France began in 1903 and ran from the 1st to 19th of July in six different stages, over the course of 2,428 kilometres. Since then it has only grown onward and upward with the 106th edition of the cycling tournament spanning over 21 stages across a distance of 3,460 kilometres. The Grand DÃ©part, or the start of the race, will be held in Brussels, the 11th time that the region will be hosting the Tour De France, to honour and commemorate Eddy Merckz, for the 50th anniversary of his first Tour de France win. The first stage of the tour will have the teams racing to Charleroi, a city in Belgium, before returning to Brussels via a route that will cut through Flanders and Wallonia, two other neighbouring regions in Belgium. In attendance for the Tour De France are the 22 teams vying for the title of a lifetime within the sport of cycling as well as for the fabled yellow jersey that rules all.