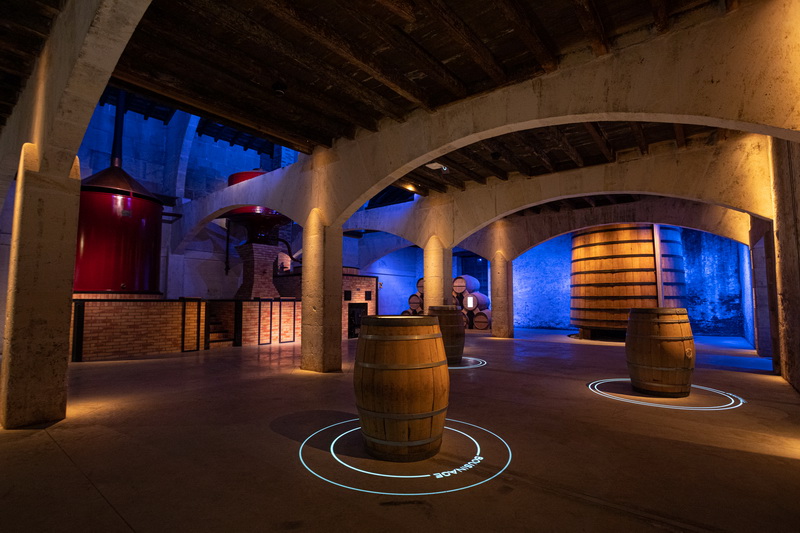 If you are scratching your head on what to do during the month of August, fret not because there are plenty of events that will enrich your artistic side. Whether...
Thursday, August 8, 2019 By Jx Chong

If you are scratching your head on what to do during the month of August, fret not because there are plenty of events that will enrich your artistic side. Whether your interest lies in film or fashion, there is a little something for everyone.

Those honoured at the highly regarded international film festival this year include Spanish director Pedro Almodóvar who will receive the Golden Lion For Lifetime Achievement for directors, 36 years after his international debut and premiere of Dark Habits at the same festival in 1983. On the acting side, Dame Julie Andrews will be honoured with a much-deserved Golden Lion For Lifetime Achievement. The Venice International Film Festival takes place as part of La Biennale di Venezia, a festival that aims to promote an awareness and cultural appreciation for all forms of art, including cinema, art, theatre, dance, music and architecture.

The Amorepacific Museum of Art in Yongsan plays host to the first-ever solo exhibition by renowned American contemporary artist Barbara Kruger. Titled Barbara Kruger: FOREVER, the exhibition will feature all of Kruger’s major works from the 1980s until the present day. With more than 44 works on show, visitors will get a crash course of Kruger’s conceptual style, known for the way she uses tried and tested advertising techniques over text and images that criticises the multitudes of modern society including themes of consumerism and desire. The FOREVER exhibit will also unveil Kruger’s first-ever work in the Korean language of hangeul as well as the site-specific Untitled (Forever) that was specially redesigned for Amorepacific Museum of Art and her first solo exhibition.

Take a walk through the history of one of the world’s oldest Cognac brands in Martell The Journey, a new immersive experience from the French maison. The multi-sensory exhibition takes you through the house’s 300year legacy and spans three major themes that can be explored at your leisure; Heritage, Savoir-Faire and Part des Anges. One highlight from the Martell Journey includes a 360 degree exploration of the Cognac region of France, where the brand’s original Gâtebourse site resides, through cutting-edge technology that sees visitors flying with the Martell swift across Cognac and exploring the characteristics of the land that is home to its own class of brandy. The Martell Journey is open daily to the public.

For the seventh year running, Malaysia’s biggest fashion showcase returns, gathering the best in local couture under its roof. Alongside recurring names like Alia Bastamam, Rizman Ruzaini and Atelier Fitton, expect to also see collections from 12 KLFW first timers including Sierra Chong, Behati and Duchess & Co. Taking on a theme of heritage & sustainability in fashion, KLFW will also be hosting programmes such as the Threads of Heritage textile exhibition and the Design to Sustain challenge as well as launching the Fashion Forward Batik Malaysia initiative as part of this year’s five-day festival.