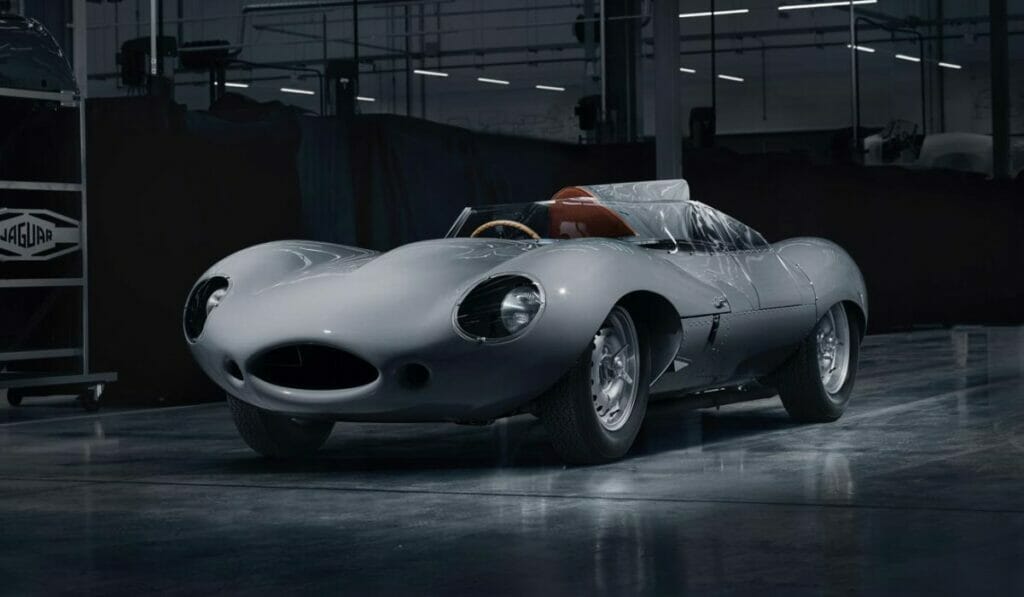 Remembered for its legendary three-year run at Le Mans, the cars will be hand-built in England to original specifications.
Tuesday, March 13, 2018 By Editors

Making its name for thrice trumping the 24-hour races at Le Mans (1955-1957), the Jaguar D-type race car was a testament to the English marqueâ€™s engineering prowess over half a century ago.

Said Tim Hannig, director of Jaguar Land Rover Classic Director:Â â€œThe Jaguar D-type is one of the most iconic and beautiful competition cars of all time, with an outstanding record in the worldâ€™s toughest motor racesâ€¦ The opportunity to continue the D-typeâ€™s success story, by completing its planned production run in Coventry, is one of those once-in-a-lifetime projects that our world-class experts at Jaguar Land Rover Classic are proud to fulfil.â€

This is the third time Jaguar classic has revisited uncompleted production projects. Six missing Lightweight E-types were completed in 2015 and nine XKSSs were built in two years from 2017 â€“ 2018.

Donâ€™t expect anything less than a seven-figure price tag, however, with additional taxes and shipping and stamp costs to bring such a model to Singapore. While youâ€™re at it, here areÂ some other classic cars (albeit with modern interiors) that you can consider adding to the stable.