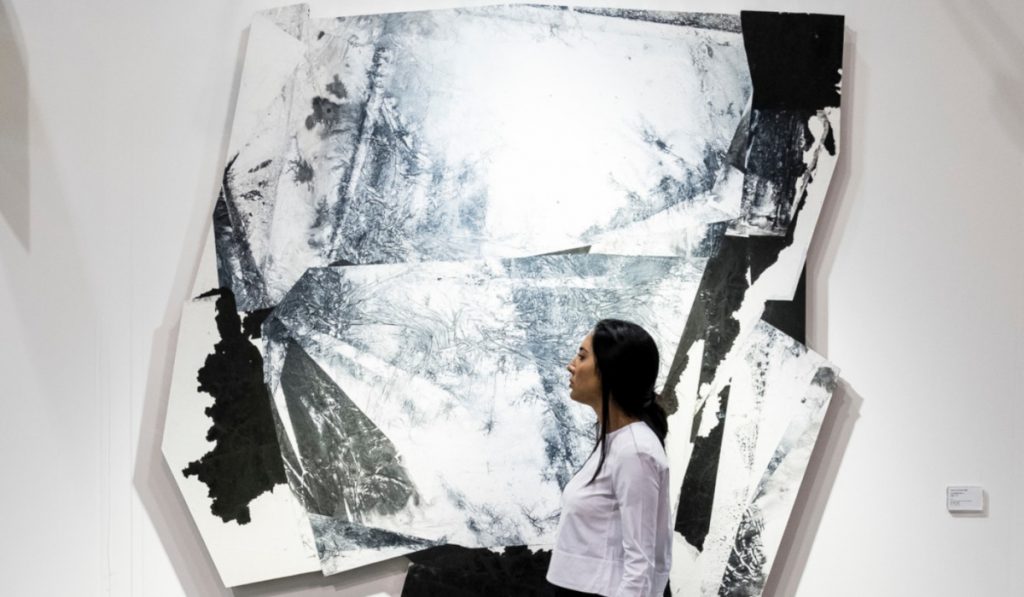 There is never anything negative associated with the idea of travel, be it to a crowded tourist hotspot or to a more elusive and secluded area that only about  a hundred other people have ever visited, there is always something positive and engaging to take away from a grand odyssey.

With every journey one also gets to experience a plethora of new and intriguing encounters that are unlikely to be forgotten. So with the beginning of the year stretching out ahead of us, we urge you to get on board with these possibly once in a lifetime experiences that may not even be on your bucket list and get started on 2019 in the most inquisitive manner possible.

Continuing on the vein of Dionysion festivities,  Carnivale in Venice, Italy might just be the apex of such celebration. A time of liveliness, passion and joie de vivre in its primal spirit, the whole of Venice thrums with the spirit of one of the most deep-rooted traditions of the nation. So put on your intricately designed venetian masks and step into an entire month filled with concerts, performances, parades and balls the likes of which not many jubilees can be compared to.

Compete in the contests if you think your mask can stand a chance with the other hand-crafted makes, or dress to impress and attend the ‘Grand Carnival Ball’. A Venetian-styled party that combines the crème de la crème of tradition, music, fashion and dance and art in a gala that costs around €500 (MYR 2360) per person. Don’t forget to don on a costume otherwise you may not be allowed entry. World-famous for a reason, Carnivale is your fantasy of mythical kingdoms and grand balls thrown for the sake of it, come to life.

‘Creativity is contagious,’ said Albert Einstein, and that simple statement from a German theoretical physicist quite quaintly summarises the basis and structure of the famous Art Basel. An art fair that came to be in the 1970s when gallerists Ernst Beyeler, Trudl Bruckner and Balz Hilt debuted an international art fair that featured 90 galleries and 30 publishers. The entire art fair garnered more than 16,000 visitors and since then Art Basel has only grown in numbers.

In 2019, the international art fair is a renowned title, both to art aficionados and artists as well, and is debuted in Hong Kong, Miami and Basel, Switzerland. There is also a local Art Basel Cities initiative in which the art fair will highlight the local art scenes within the city or town that the fair is being held at. Hong Kong will be hosting the 2019 Art Basel at the Hong Kong Convention and Exhibition Centre and will be hosting galleries from the Asian and Asia-Pacific region.

With over 70 years underway, with the 71st season of this iconic film festival to be held this year, the Cannes Film Festival has certainly evolved from a modest idea by Philippe Erlanger, a historian, and the French Minister of National Education to host an international cinematographic festival to the now star-studded affair that has every rank of celebrity clamouring for an invite. So throw on your pearls and your most haute couture look and ride the red carpet to enjoy a sneak preview of one of the world’s most highly publicised event that sets the tone for filmmaking industry.

From jaw dropping documentaries to indie films in genres that you had not thought existed, once the glamour and hollywood-esque ambiance of the Cannes Film Festival is stripped away, what lies beneath are a plethora of amazing movies with a crowd of eager film enthusiasts who all love the cinema just as much as you do. Visiting the beautiful resort town of Cannes is an experience in itself, but to do so during the Cannes Film Festival season is a one-of-a-kind journey, that we highly recommend.

Not just your average wine and dine affair, the Winemakers Festival held every 21 years by the lakeside of Vevey, Switzerland is one of the oldest and most prolific wine-related festivals with historic ties that date all the way back to the 17th century. Partake in an extravaganza that allows you to imbibe wine and all its grape-related components from all the senses. From parades to dances, floats and musicians, the skies are the limits at this iconic celebration.

If for some reason you are not able to make it in time for the Winemakers Festival, Vevey should still be on your list as the famous Swiss vineyard route, the Lavaux Vinorama crosses through amazing vineyards above Vevey, and are a great introduction to Switzerland’s World Heritage-listed wine region. However with over 5000 people expected to come together and celebrate with Dionysion vigour the wines of Switzerland, it would only be right for you to partake in the festivities as well.