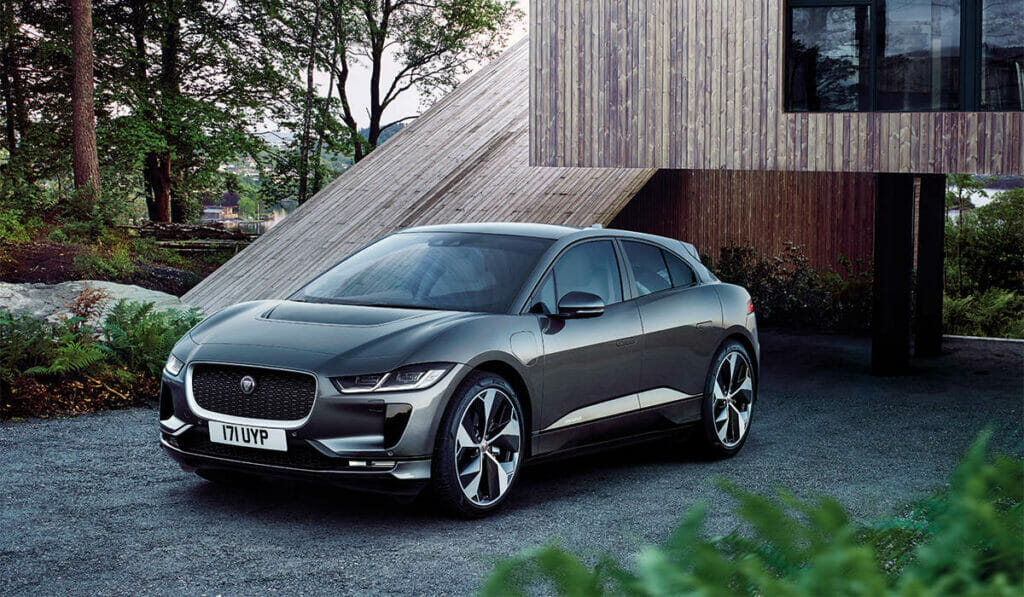 The first motorised cars were basically horse-drawn carriages with the hoofed mammal expunged and an engine grafted on. Swopping out the equine had many benefits, chief of which was arriving at your destination quicker and smelling better.

The move also afforded carmakers flexibility in design, from the vehicleâ€™s shape to its controls. But, because people in general are loath to dump practices and metaphors of the past â€“ coachbuilders, for instance, stuck around in the industry for quite a while before becoming obsolete â€“ it took decades for the automobile to evolve into what we are familiar with today.

Like that sea change of yore, we now stand at the cusp of another revolution in the history of the car: the switch of propulsion du jour from fuel combustion to electron flow. To realise the technologyâ€™s full potential, a novel mode of transport will surely emerge in the future; the only unknown is what form this development would take. If I were a betting man, I would place my dollar on individual, self-driven pods, wirelessly charged by induction from loops installed in roads beneath them.

At present, neither customer appetite nor public infrastructure supports this kind of thing. So what we have is this instead, the Jaguar I-Pace. It is a fully electric SUV, second only to Tesla Model X in the market. Externally, it slots in between the British carmakerâ€™s conventionally powered E-Pace and F-Pace SUV models. But because electric drivetrains are more compact, internally its space rivals that of Jaguarâ€™s own long-wheel-base XJ limousine.

Although marketed as an SUV â€“ presumably because this is, after all, the hottest segment in motoring â€“ the relatively low ride height of the I-Pace makes it more akin to a sports crossover a la the BMW X4 or Mercedes-Benz GLC Coupe. But here is where the similarity ends.

Beneath the gorgeous, albeit still mainstream, skin lies ground-breaking underpinnings. To avoid culture shock, a lot of the changes are invisible to the driver â€“ Jaguar having gone through great lengths to provide options that make the I-Pace mimic the behaviour of a petrol- or diesel-powered car. A sort of â€œlegacy modeâ€, if you will, that the meek can call upon, similar to the code Windows 10 contains should you need to run the odd MS-DOS programme in 2019.

Like the ersatz engine note piped through the speakers that increases in tempo and volume as you go faster, to cover up the eerie silence of the electric motor. Or the â€œcreepâ€ in drive and reverse mode to simulate the effect of an automatic gearbox. The biggest paradigm shift, however, is one-pedal driving. To slow down a conventional car, you apply the brakes, using friction created by the pads clamping onto the disc in the wheels to convert motion to waste heat.

In an electric car, the motor that generates motion from electricity also works in the opposite direction. In other words, it can turn motion back into electricity to be stored in the battery. This is called regenerative braking and is the most efficient way to operate an electric vehicle. Using one pedal, you can speed up and slow down â€“ even to a complete stop with â€œcreepâ€ mode turned off â€“ with the mid-point selected for steady pace. Easy-peasy.

In theory, at least. To be honest, I could not get used to the system in the short three days that I spent in the Jag. I often released the accelerator too much, causing the car to pitch forward as it slowed down too quickly. Needing to hover the pedal at the magic spot demanded a surprising amount of attention.

So I turned the feature off, using the good old brake pedal to impede progress when necessary. Having said that, Teslas operate in a similar one-pedal fashion which, if Internet forums are anything to go by, fans swear by, so I suppose practice makes perfect.

(Technically speaking, regenerative braking cannot in fact be totally switched off. But at the lowest setting, the retardation experienced when one lifts off the accelerator is barely perceptible. Stepping on the brake pedal halfway also triggers regenerative braking; friction braking only takes over when you press harder. To all intents and purposes, the driver will not notice the difference.)

It would seem that my preference had a bit of an impact on range. Jaguar claims that the I-Pace will go as far as 470km on one full charge which, given its 90kWh battery, works out to be an â€œelectricity consumptionâ€ of 19.1 kWh/100km. (This measure is analogous to the litre/100km used in fossil fuelled cars.)

I achieved 25.4 kWh/100km, or 320km, before I ran out of juice. I also drove with a heavy right foot. A normal driver should expect something in between, which means that the average Singaporean would need to top up the car at most twice weekly. Unless you are moonlighting for Grab or Gojek, range anxiety should not be an issue.

Most owners would find charging the car at home the most convenient option, using the AC wall box provided gratis with every purchase. Plug it in overnight, and a completely spent I-Pace will fill up in just over 12 hours. For science, we juiced up the car at a public 50 kW DC charger â€“ the fastest available at press time. It took about an hour to fill up the car up from 70 per cent charge

Which brings us to the elephant in the room: Is it cheaper to buy and run an I-Pace over a similar car with an internal combustion engine? A back-of-the-envelope calculation reveals that it is pretty much a wash.

Other factors deserve consideration. The I-Pace has a lower maintenance cost due to fewer mechanical parts; this is reflected in its longer warranty period over the F-Pace. And then there are the intangibles. The I-Pace emits nothing at the tailpipe, so you can feel good about yourself. It handles excellently, with a low centre of gravity thanks to the heavy batteries mounted below the floor. With neither turbocharger to spool up nor engine to rev up, its torque also comes instantly, rendering it neck-snappingly responsive.

Yet, a case could still be made for internal combustion. While the I-Pace is undoubtedly a capable machine, without the roar of an engine, it can come across feeling soul-less to this Luddite. Then again, if I had bought one of the first cars back in the late 1800s, I might have missed the neighing of my horse too.

3 New features in the Jaguar I-Pace

An expansive piece of glass replaces sheet metal, flooding the cabin with light and making the interior feel even bigger than it is. Jaguar says that the material is solar attenuating. But in our experience, nothing beats a blind to fight Singaporeâ€™s tropical climate.

The I-Pace is packed with clever tech, like â€œsmart settingsâ€. This is particularly useful if you share the car; it learns of your preferences over time, and sets them as you approach the car, using key fob and smartphone Bluetooth signals to identify you.