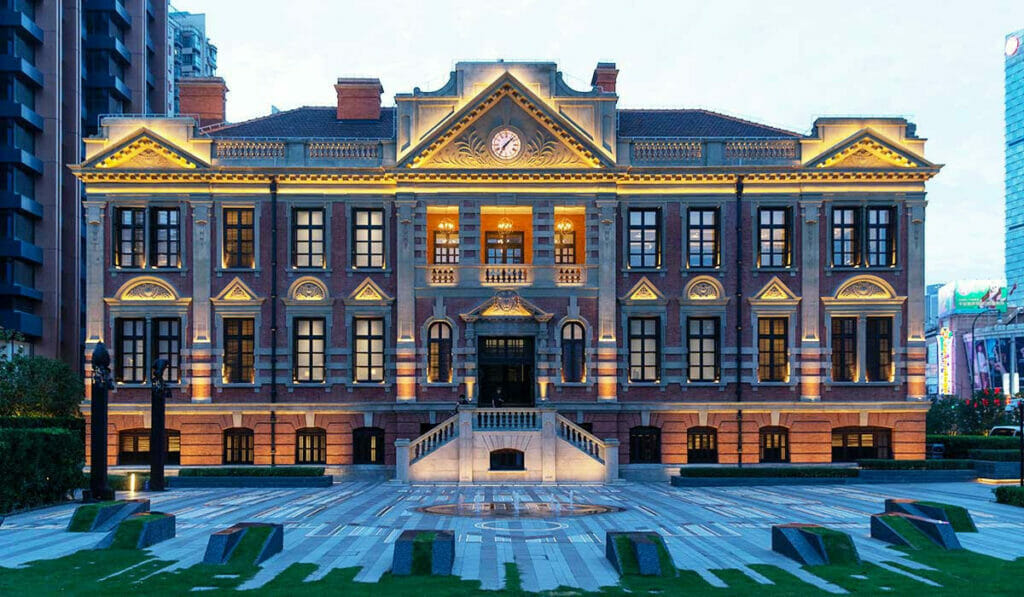 From the stunning Waldorf Astoria in Bangkok to Bulgari’s stately outpost in Shanghai, these city hotels are luxe cocoons in the world’s busiest capitals.
Tuesday, December 25, 2018 By Editors

City hoppers used to view city hotels as just a place to retire at for the night after exploring the destination. But this attitude is set to change with more hotels offering better onsite facilities, more enticing food and beverage options or simply, more luxurious rooms. With all these reasons, it would be hard not to stay in. Below, a new crop of hotels for your Little Black Book.

Everyone loves a good restoration story. The refurbishment of the original hotel built in 1897 was a long time coming – it took over 10 years and cost USD29 million. Its much anticipated opening meant an exciting boutique addition to the hospitality scene, as it is a nod to Perth’s Gold Rush in the late 19th century.

The hotel has an old world charm – in fact, one of its lifts is the oldest in the city centre. Some walls have been stripped to reveal the brickwork; giving a raw edge that juxtaposes against the polished and refined look of new walls wrapping around the original building. The F&B options here are another draw for both tourists and locals.

Cantonese restaurant Grand Orient is helmed by Chef Chan Kwok formerly of Hua Ting in Singapore, while Ramen Keisuke Tonkotsu has people queuing for up to an hour. Besides craft beers and cocktails, Aurora bar on the rooftop offers views of the busy juncture of the city’s two oldest streets.