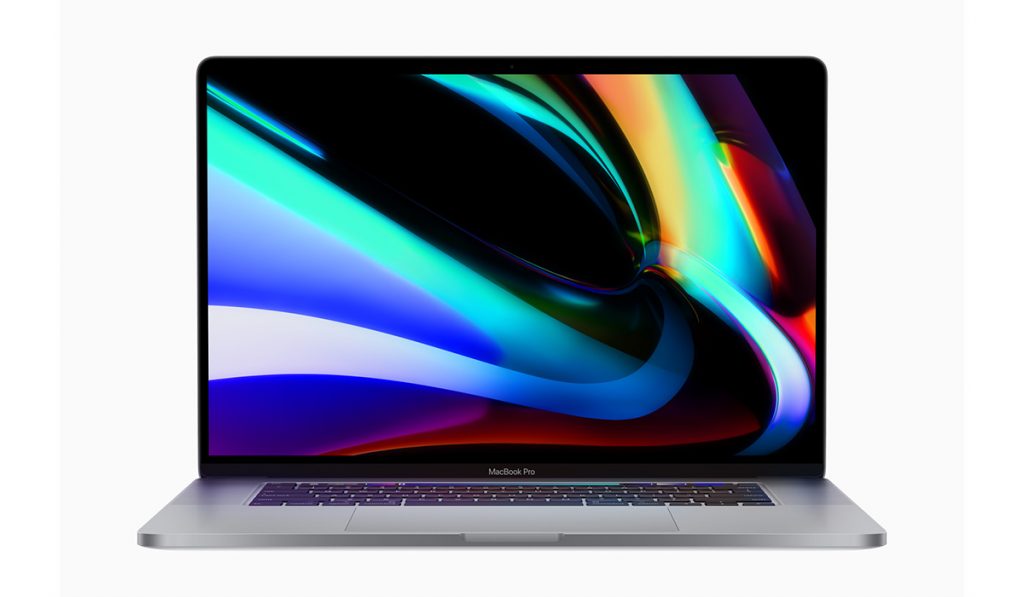 Apple has finally dropped a much-needed update to its MacBook Pro line with a new 16-inch MacBook Pro, packing all the very best features that crown it the best MacBook in its entire lineup.

So what does it have inside that makes it so great? For starters, there is the massive 16-inch Retina display that boasts exceptionally high brightness and crisp sharp images that makes consuming content and general work all the more pleasing to the eyes.

The previous MacBook Pro models were plagued with keyboard problems due to the butterfly design but now Apple has overhauled it with the new Magic Keyboard that is said to offer a more reliable and comfortable typing experience. On top of that, literally, there is the Touch Bar and it is now joined by a physical ‘Esc’ button which was sorely missed in previous iterations.

You still get a Touch ID fingerprint reader on the right corner for easy unlocking and security while the Force Touch trackpad remains one of the best in the business still.

Of course, this being a MacBook Pro it definitely needs to have “Pro” features so you can expect to customise the new 16-inch MacBook Pro with up to 64GB of RAM and up to 8TB of Solid State Drive (SSD) storage. The new MacBook Pro will also boast the latest and greats Intel Core i9 processor that will offer plenty of power to drive your most power-intensive programs forward.

Apple has also packed in more powerful graphics within the 16-inch MacBook Pro with an AMD Radeon Pro 5000M series that can be upgraded to a Radeon Pro 5500M version.

But with more powerful specs, Apple also needs to balance the notebook’s cooling capabilities and it now has improved fan blades and a larger heatsink to help disperse heat quicker.

Despite all this power, the new 16-inch MacBook Pro does pack a large battery that allows it to last up to 11 hours of web browsing or video playback.

The new 16-inch MacBook Pro is already listed on the Apple Malaysia online store with two variants priced at MYR10,499 and MYR12,199. Though it is listed, interested buyers can’t purchase one at the moment but we expect that to change very soon.