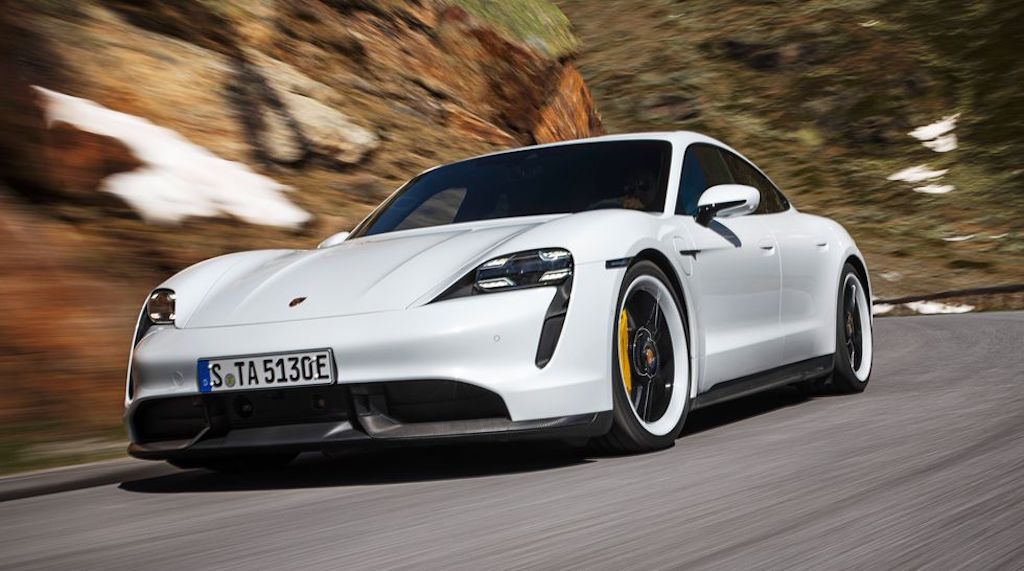 Christmas might be all about giving, but the thrill of unwrapping your own pile of presents never gets old
Sunday, December 20, 2020 By Ellfian Rahim

It all begins from that first glimpse of what’s inside the ribbon-tied gift box, and it’s immediately obvious whether the gift-giver really knows you… or not. So, just to safeguard against any unfortunate mistake, the following are a short list of what I’d be most looking forward to this Christmas.

True, it is a bit hefty to fit under the ol’ tree, and the not-so-new Porsche Taycan may not be the penultimate set of wheels for some car geeks, either… But it is still an electric sports sedan that marks a turning point for Porsche, thus making it a fantastic gift to receive nonetheless! Tesla has already proven that there is a market for luxury EVs, so now it’s Porsche’s turn to make one that’s really rewarding to drive! This sleek fastback sedan that’s slightly smaller than a Panamera and roughly the same length as a Tesla Model S is available in 750 hp Turbo S and 670 hp Turbo versions, both of which use a 93.0-kWh battery pack and an electric motor mounted in both the front and rear axles for all-wheel-drive excitement!

And if you’re hoping to get some whisky this Christmas, might as well hope for the best, yes? For me, at least, it would probably be this masterpiece. Matured over 21 years in ex-sherry and ex-bourbon oak casks, the Aberfeldy 21 has won several gold medals and ‘best in show’ awards since re-launched with a new bottle design in 2015. Notes of honey, macadamia nuts, beeswax, and dried fruits give this single-malt a multi-dimensional palette with a brighter side – the ideal tipple to fuel post-Christmas dinner conversation!

The coronavirus-specific paradox of a bike is that it simultaneously gets you out onto the streets, in touch with fresh air. Perhaps that’s why cycling is so popular now! So, getting a bike from Santa would also be at the top of my list! But not just any bike, though: despite its regular looks, the Vado SL is in fact an electric bike, cleverly housing its 320Wh batteries within its slender frame. The stock model provides up to 130km of range, while an optional Range Extender can add a further 60km of pedalling assistance. Boosting you over 30mph and weighing just 15kg, it’s the ultimate tool for taming inner-city roads without breaking a sweat.

Automatic steam wand… milk texture… handsfree micro-foam… If those words somehow affect you in an emotional kind of way, then, like me, you’re one of those that Sage is aiming for with its compact coffee maestro. In addition to the aforementioned steam wand, it also features a three-second heat up time from a cold start, promising barista-level quality with its 54mm portafilter. Terminology aside, it makes a damn fine cup of wake-up juice and that’s all that matters.

Turntables can be a little intimidating for the uninitiated, but this Sony sounds great while taking the usual hassle out of your hands. So yes, it won’t be a complete mystery to someone who’s not a proper audiophile. It’s a fully automated affair, so all you need to do is hook it up to your speaker of choice via Bluetooth, plate up an LP and luxuriate in its really quite impressive audio. A perfect choice for anyone who’s starting to build out their record collection as a New Year’s resolution!