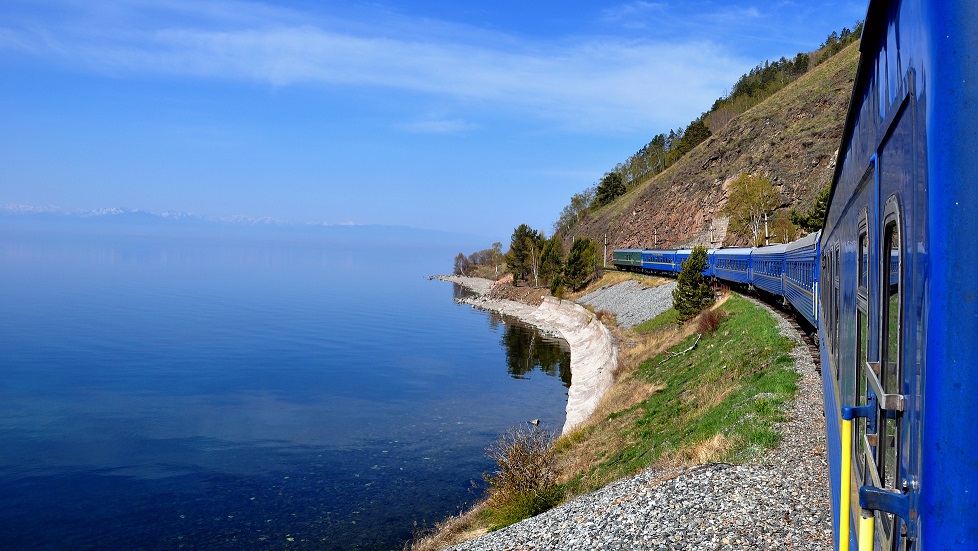 One of the worldâ€™s great rail journeys, the Trans-Siberian Railway runs like a steel ribbon across Russia, connecting the east with the west. At 9,288km, it is the longest single-service railway in the world, crossing eight time zones as it weaves through Russiaâ€™s vast and little-visited interior, over the Urals and across the steppe. Opened in stages between 1891 and 1916, this extraordinary engineering achievement is a vital link for the many communities that live close to the line, and also allows passengers a glimpse of the cinematic landscapes of this mysterious part of the world.

Back in June 1996, UK-based Golden Eagle Luxury Trains operated its first ground-breaking journey on the Trans-Siberian Railway. This route became so popular that it culminated in the construction of the luxury hotel-on-wheels, the Golden Eagle, in 2007. This sophisticated and luxurious train was constructed in Moscow and the Ukraine, and launched in Moscow in 2007 by HRH Prince Michael of Kent. It remains the first privately-owned, fully en-suite private train in Russia, and offers passengers the knowledge that everything is taken care of from the moment they step onboard, from the fine dining menus and fully guided sightseeing programme, to cabin attendants and even an onboard doctor. Private en-suite cabins provide a sanctuary, while the elegant Bar Lounge is the place to meet like-minded travellers.

Having successfully operated tours aboard a variety of trains along the Trans-Siberian Railway for over 23 years, this summer sees the 250th Trans-Siberian Express departure for the company. Passengers on this special voyage, which departs from Moscow on 26 July, will be joined by Golden Eagle Luxury Trainsâ€™ founder, Tim Littler, and will mark the occasion a celebratory banquet on the shores of Lake Baikal, the deepest lake in the world. Passengers will also toast the voyage with a glass of champagne with one foot in Europe and the other in Asia at the Great Divide in Yekaterinburg, where representatives from the Chateau Palmer winery in Bordeaux will be hosting a wine tasting.

The two-week long journey from Moscow to Vladivostok, covering a total of 11,000km, will include a private viewing of the Kremlin and a lesson in cooking traditional Russian dishes in Irkutsk, which is known as the â€˜Paris of Siberiaâ€™. Passengers will also disembark to visit the picturesque city of Kazan and the modern Soviet city of Novosibirsk, before detours along the shores of Lake Baikal and into Mongolia to explore its capital, Ulaan Baatar, before arriving in Vladivostok.

The Golden Eagle is a luxurious train ride across Russia.

During the stop at Lake Baikal, take a trip along the shores in a Soviet-Era steam locomotive .

One of the detours in the Trans-Siberian Express is the picturesque city of Kazan.

Yekateringburg, Church of All Saints (Church on Blood)

Yekaterinburg will be the point where Europe meets Asia.

In Mongolia, passengers will visit a traditional ger and meet a nomadic family in the Gorkhi-Terelj National Park.

After 11,000km, the train voyage will come to an end in Vladivostok.