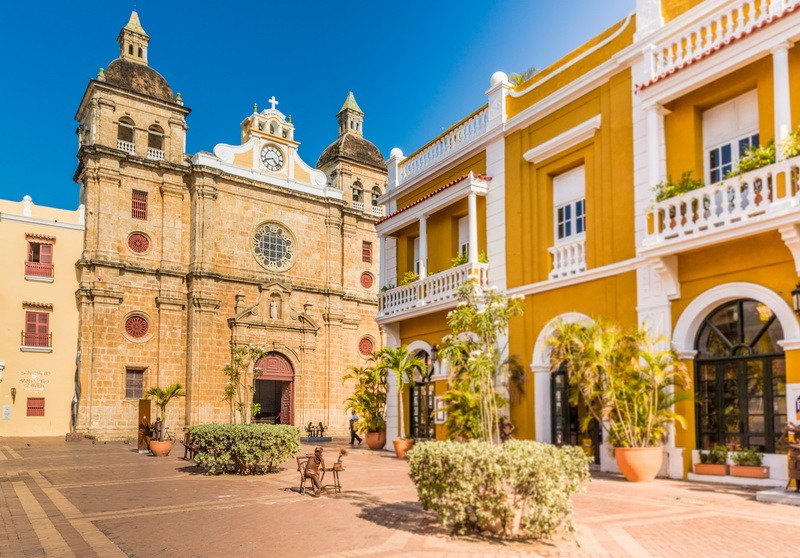 The Peak recommends some events that you should definitely experience in the new year.
Wednesday, January 1, 2020 By Editors

It is a new year and what better way to celebrate the start of the year than checking out some of the most noteworthy events from around the world. The Peak has four suggestions that you should definitely check out this month.

Celebrating 108 years of excellence in sportsmanship and the first tennis tournament to set of the Grand Slam season of the French Open, Wimbledon and the US Open, the 2020 Australian Open is certainly an event not to be missed. Played in the traditional courts, both indoor and outdoor, of the Melbourne Park, tennis fans alike will get to enjoy both menâ€™s and womenâ€™s singles, menâ€™s, womenâ€™s, and mixed doubles, junior championships and many more tournaments featuring their favourite athletes. Alongside greats such as the Worldâ€™s No. 1 player, Novak Djokovic, and living legend, Serena Williams, tennis fans can look forward to new faces on the court with rising stars such as Astra Sharma, Dayana Yastremska and Alexei Popyrin set to play. The entirety of the Australian Open also brings with it AO Live Stage, a music performance set up featuring a stellar line up of local talent. From Billy Idol and Bastille to local talents such as The Veronicas, Japanese Wallpaper and Kian, there is an avenue for everyone at the Australian Open.

Aficionados and doyens of classical music rejoice for the worldâ€™s greatest classical music festival, Cartagena International has come into town. With an expected estimate of 20,000 people descending upon the UNESCO World Heritage site of Cartagena for the nine-day music festival, guests can come to expect a well-rounded experience from the festival with concerts, talks and virtual-reality exhibitions open to festivalgoers. The theme for the 2020 Cartagena International festival is The Beautiful and the Sublime, which follows the transition between the end of the Classical era and the entry into the stormy Romantic period. Classical music lovers will also get the chance to meet and mingle with upcoming and famous personalities within the field from Andrea Lucchesini the Italian pianist to the Austrian conductor, Christoph Koncz to the whole orchestra ensemble from the Netherlands, the Royal Chamber Concertgebouw Orchestra. The whoâ€™s who of modern-day classical music will be there, and so should you.

The cinematic industry comes together to celebrate the diversity of films and documentaries at the Sundance Film Festival located in Utah. In 2020 alone, the festival is estimated to be seeing itâ€™s highest boost within the industry with 44% of the movies directed by women, 34% directed by filmmakers of colour and 15% directed by members of the LGBT Community. Festival attendees can also expect to see famous faces amongst the crowd as the Sundance 2020 line up includes big names such as Angeline Jolie, Ben Afï¬‚eck, Julianne Moore and Gloria Steinem. First created in 1978 by the powerhouse duo, Sterling Van Wagenen and John Earle, as a way to attract filmmakers to the State of Utah, Sundance debuted that same year with hits like Deliverance, A Streetcar Named Desire, Midnight Cowboy, Mean Streets and Sweet Smell of Success. The festival has also grown to international acclaim with Sundance Film Festival launching in London in 2012, Hong Kong in 2014 and a short stint at the Brooklyn Academy of Music from 2006 to 2008.

For a festival that dates back to the 1700s with no exact origin, the Wakakusa Yamayaki is one that is upheld religiously in the City of Nara with tourists and locals alike thronging the city from afar. The focal point of the festival is the controlled burning of Mount Wakakusayama that takes place before a spectacular fireworks display. Organised by the temples, Todai-ji and Kofuku-ji, as well as the Shinto shrine, Kasuga Taisha, the annual celebration of Wakukasa Yamayaki is a whole dayâ€™s event with minor events taking place around the base of the mountain before a procession takes off to light a bonfire close to the grassy area of the mountain. The fires from the bonfire are then used to set alight to the grassy plains of the mountain and despite the mountainâ€™s location on the Eastern end of Nara Park, the fires can be seen across the entire city. Many believe the tradition to have been originated from a boundary conï¬‚ict between the great temples of Nara, whilst otherâ€™s believe the festival is meant to chase away wild boars. Either way, the controlled burning of the mountain amidst the pitch-black night sky is not a sight to be missed.