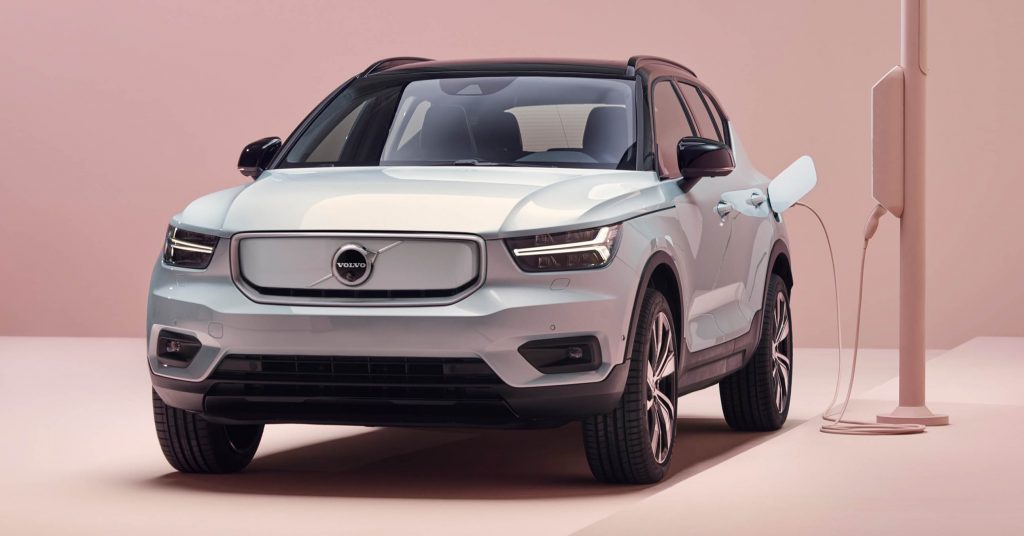 Looks like the EV range sweepstakes are heating up with the latest batch of electric-only premium automobiles…
Tuesday, August 17, 2021 By Ellfian Rahim

It isn’t just Nissan and Tesla trying to put you in an EV anymore!

Just a few years ago, perhaps listing every electric car on sale was maybe a two-minute task? But no more… Today, the list grows and grows as automakers start rolling out more EVs, giving car shoppers way more options. With some manufacturers even announcing that they intend to produce only electrified models starting this decade, the race is definitely on for everyone to go all-electric…

But with that said, one ability still matters most, and that is, how far can an EV go on a full charge. Here, we’ve put together a quick study of some luxurious electric mobility options that are actually featured in a list of the longest ranged full-electric cars published by the highly regarded U.S. Environmental Protection Agency, no less!

Sure, the Model S has been around in more or less the same form since 2012. But it’s gotten several updates to its hardware, styling and performance, and if one factors in Tesla‘s dubiously named Full Self-Driving feature, it’s still one of the most feature-packed EVs in this list! But undoubtedly, it is still the reigning champ of the all-electric range. Like the smaller Model 3, its line-up has been revised for 2021. However in this case, it ditched its Standard Range model to make room for the new top-spec Plaid and Plaid Plus, which Tesla promises will be “the quickest production cars ever.” Tesla also estimates that the top model of these super sedans will boast “over 520 miles (about 837 km)” of range! The EPA hasn’t yet confirmed those claims, and the Plaid pair don’t go on sale until the coming fall.