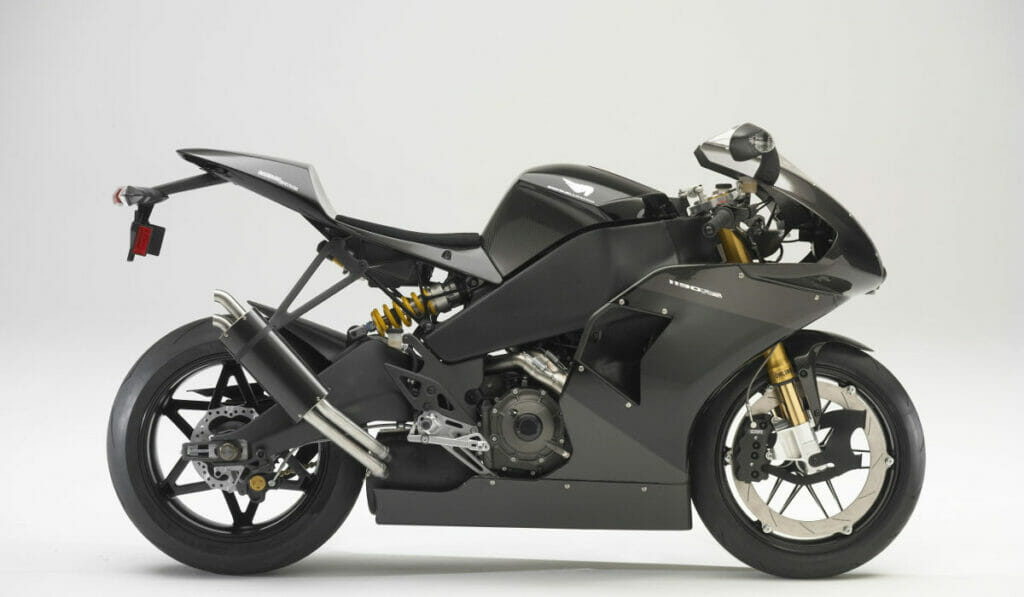 Free wheeling it all the way
Thursday, January 3, 2019 By Editors
Prev1 of 14Next

This all-wheel drive electric SUV with more than 200 miles of range was officially announced in September this year, nearly two years after the original concept SUV debuted at the Paris Motor Show. It was unveiled at an event in Sweden where Dieter Zetsche, the head of Mercedes-Benz, called it the â€œdawn of a new eraâ€ for the company but, at first glance, the first model produced under Mercedes-Benzâ€™s new EQ sub-brand doesnâ€™t look too different from the GLC on which itâ€™s based. Production will start in 2019 in Germany, and it will eventually spread to China and potentially to the companyâ€™s US plant in Tuscaloosa, Alabama.