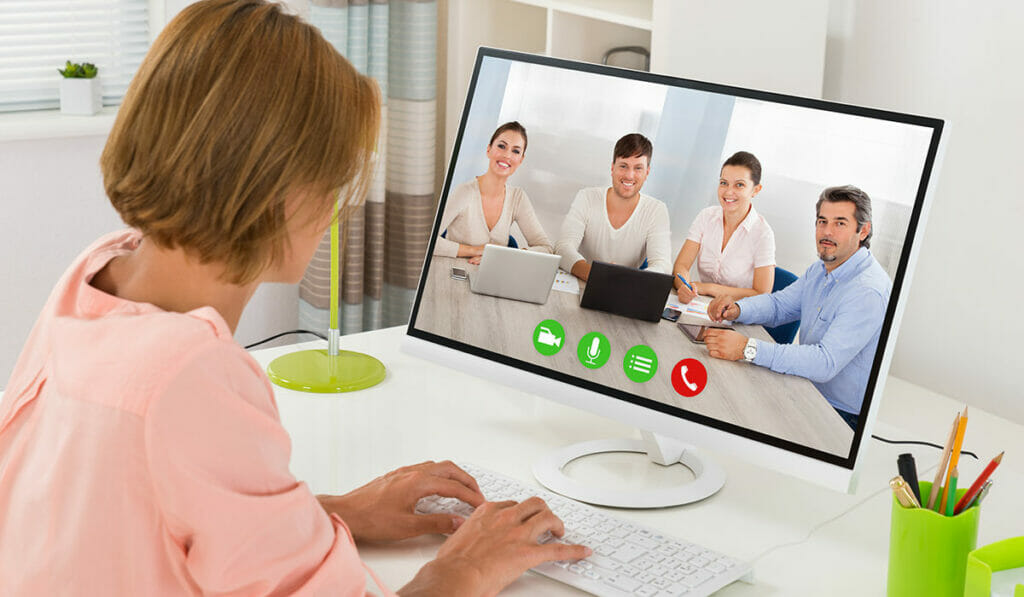 It turns out that Zoom isn’t a very secure video conferencing service but luckily we have some alternatives for you to try.
Thursday, April 9, 2020 By Jx Chong

As countries around the world lockdown and people are forced to work from home, one video conferencing app has risen above them all to become the platform of choice for most team meetings. Zoom.

Until two months ago, nobody knew what Zoom was but it has suddenly become ubiquitous in every office circle. In fact, Zoom’s daily users have risen by 20 times since the peak of the Covid-19 outbreak, from just 10 million users in Dec 2019 to over 200 million users in April 2020. This figure includes both free and paid users.

Zoom is not just used for meetings, people around the world are actually using it for conducting classes online as it is the easiest way for large groups to connect and interact together.

While it is simple and easy-to-use, you can virtually get a meeting between colleagues and friends started in no time at all. In addition, everyone does not need to download the application itself to join the meeting; a feature that no doubt propelled its popularity.

But it is this very feature that is its bane as meetings over Zoom are identified by randomly generated ID numbers and researchers have found that it is extremely easy for an unwelcome party to join a meeting in which they are not invited to. This is because Zoom by default does not encourage its users to create a password for meetings, ensuring only registered participants are allowed in.

It doesn’t help that Zoom claimed on its website that “the platform secures its meetings with end-to-end encryption” but it clearly does not. Zoom has since admitted that it actually misleads people with this claim.

Perhaps the most serious flaw with Zoom is the fact that hackers and use it to spy on Mac users via their webcams and malicious attackers can also use the Zoom Windows client to expose their Windows passwords when they click on a link within Zoom’s chat interface.

The problem is so serious that companies like SpaceX have banned the use of Zoom for all its employees. Google has also undertaken a similar measure with its employees citing security concerns.

The good news is Zoom isn’t the only game in town. There are already numerous apps out there that allow participants to dial into a video call without having to download the application.

Skype was one of the original video chat applications that people used. It has been around since 2003 and over the years it has since been forgotten as a legitimate service people use for video conferencing. It was eventually purchased by Microsoft in 2011.

In the past, every participant needs to download the Skype client but with a new feature called Meet Now, a host can share a link to participants to start a video meeting. All you have to do then is set your call to just audio or video and you are good to go. There is even an option to meet over the web, so this should immediately feel familiar to Zoom users.

If you thought Skype was old, wait till you hear how long Cisco’s Webex has been around. Since the 1990s. Indeed, this old but reliable service has a long history but it is still running strong.

While you are right to assume that it is largely used by corporates to conduct meetings but there is also a free plan that allows up to 100 participants to join in. Meetings can go longer than the previous limit of 40 minutes and there is the option for call-in for audio too if you are not a fan of video chatting.

Chances are you already have a Google account, so this option should easily be accessible to the vast majority of users. The recently rebranded Hangouts Meet, is claimed by Google to at least boast enterprise-grade video conferencing and is able to run securely. Unlike Zoom, at least on paper, Google claims it secures your information and video meets are encrypted. There is also an array of anti-abuse measures to ensure meetings are safe and uninterrupted.

The experience is also similar to Zoom as not everyone needs to download the client, just the host. That makes setting up 30 person video call easy as even those who get the invitation of Google Calendar and email can just join in with a simple click of the link.