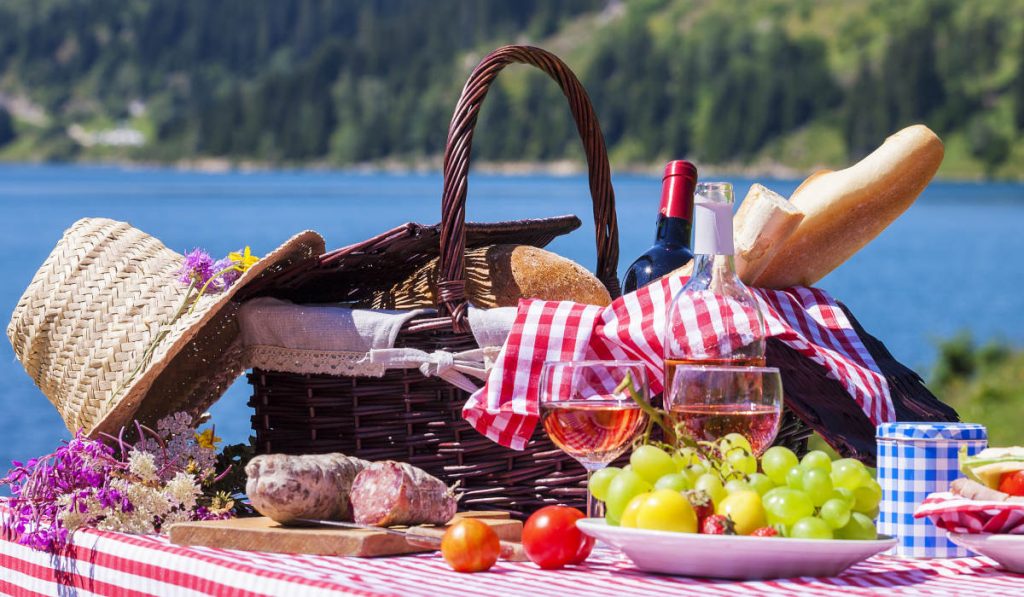 MoÃ«t Hennessy â€“ Louis Vuitton SE also known as LVMH have been making big moves within the luxury industry. Their most recent actions being the acquisition of the Belmond Group as well as their confirmation of a new fashion brand with musician and millennial icon, Rihanna. The worldâ€™s leading luxury group has seemingly set itself on a trajectory to win over a younger audience and their recent acquisition of Chateau du Galoupet has merely confirmed it.

The luxury group may already host a collection of wines and spirits in their portfolio such as Dom Perignon, Ruinart as well as Clos des Lambrays, one of the makers of top-shelf Burgundy and Bordeaux, however, their recent takeover of the Chateau now includes offering RosÃ©. The Conseil Interprofessionnel des Vins de Provence (CIVP) has recently made a statement that the exporting of Provencal RosÃ© has increased over 14-fold in the last 10 years and that this increase has now become commonplace, even emblematic, in the South of France.

A single bottle of RosÃ© from Chateau du Galoupet presently retails for approximately 15 USD (MYR 62), which is affordable when compared to the growing demand for RosÃ© that is currently expanding around the world. Bernard Arnault, the CEO of LVMH as well as Franceâ€™s wealthiest man, was sold by the estate in the South of France due to the micro-climate which allowed for constant replenishment to the vines and ensured a consistent yield. The Chateau du Galoupet comprises of 168 acres of vines and is located about 30 miles west of St Tropez, which makes it an ideal day trip to make if one happens to be holidaying over in the coastal town of St Tropez.

LVMH may be a brand that began with its roots intertwined deep within the traditional world of luxury, however as the reach and audience changes to a younger and more diverse crowd, it will be interesting to see the way the major players in the world of luxury adapt to the influx of constant change.