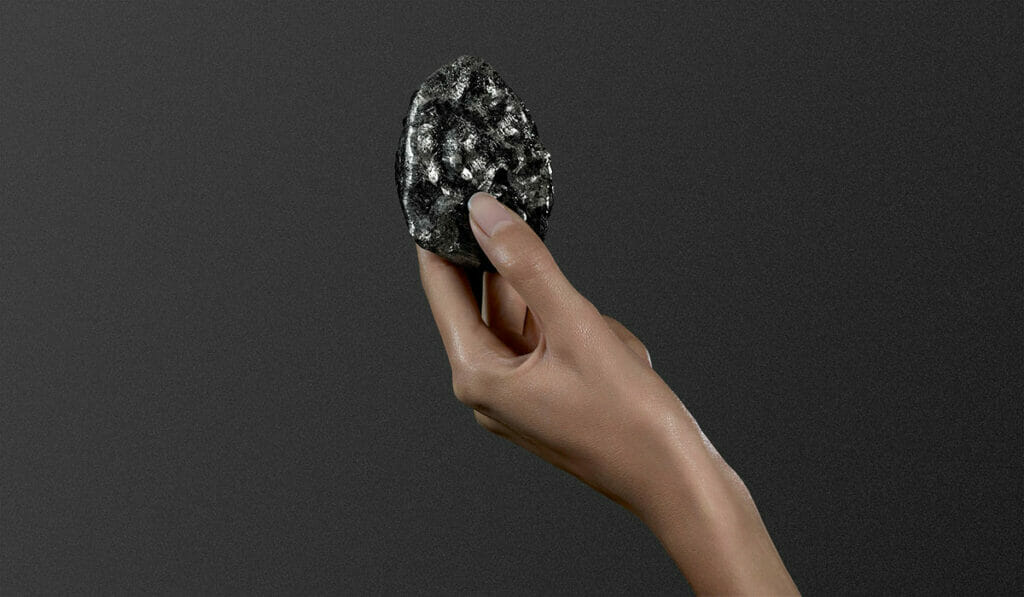 The 1758-carat diamond that was bought by Louis Vuitton is roughly the size of a tennis ball.
Thursday, January 23, 2020 By Jx Chong

French fashion house and luxury retail company Louis Vuitton has announced that it has bought the second-largest diamond in the world. Known as Sewelô, meaning Rare Find in the Setswana language, the 1758-carat diamond was recovered at the Lucara Diamond Corp.’s 100% owned Karowe mine, Botswana.

But just how big is the Sewelô diamond? It measures 83mm x 62mm x 46mm, which is roughly the size of a tennis ball. According to Louis Vuitton, it weighs 352g.

Its enormous size is not the only thing that is amazing about the Sewelô diamond, it has intriguing characteristics in terms of its shape, colour, formation and composition too.

Louis Vuitton plans to use the Sewelô to create bespoke, custom-cut diamonds for its clients.

The Sewelô’s size is only eclipsed by the Cullina, a 3106-carat diamond that was discovered in South Africa in 1905.