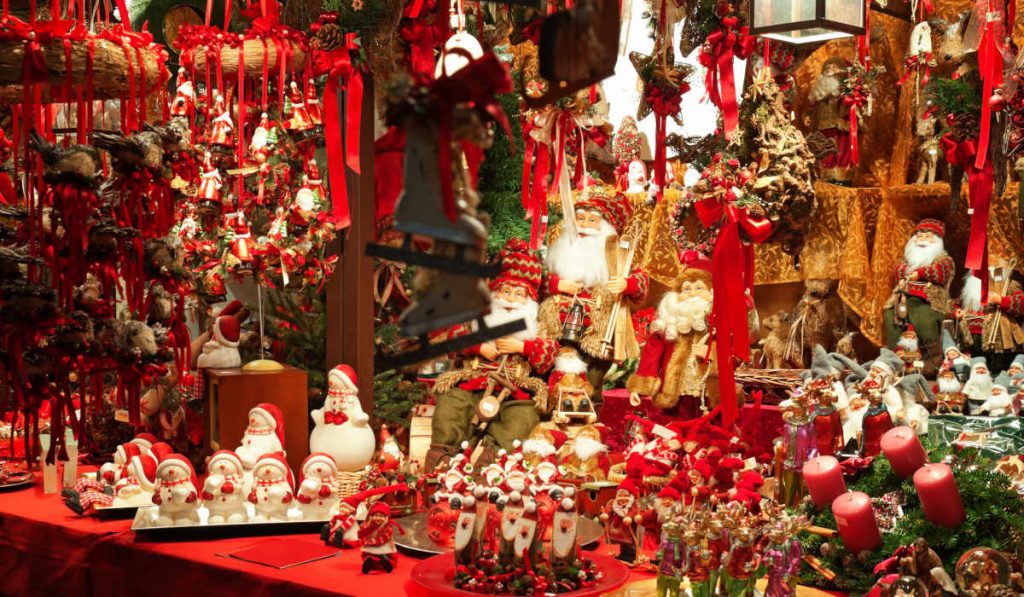 With plenty of things to see and do, the holiday season has no shortage of enjoyable events to experience this December.
Thursday, December 12, 2019 By Swaroopini Nair

If you suffer from a filled up schedule with nearly every hour of your day taken up by business meetings or work-related issues in general, perhaps itâ€™s time to relax and kick back, even if it is for a few hours of solace. If your interests lie in good music, a swirling tipple and perhaps a great bite or two, this list of the upcoming ongoingâ€™s of KL is ideal for you.

A Man For All Seasons

Should history repeat itself, the hope is that it will be played out as fantastically as the cast from The Actors Studio has chosen to do with their revisited classic – A Man For All Seasons. Playing from the 10th of December to the 15th of December, this true story focuses on the life on Sir Thomas More, a man who refused to cater to the whims of King Henry VIII who wished to divorce his wife, Catherine of Aragorn, and was forced to face the consequences. History buffs may fall in love with the play for its retelling whilst the rest of us may do so for the acting and execution of the narrative. The play will be held at Pentas 2 at Kuala Lumpur Performing Arts Centre (KLPAC), and are priced between RM 60 – 100, respectively.Â

There is no Culinary experience quite as genuine, heartwarming or engaging as attending a dinner and a show. Be it a vaudeville comedy duo earning the crowds uproarious laughter or a local band playing hits for an engaged audience, no one quite does dinner and a show like Bobo KL. This New Year and the days rounding up to it would be the ideal time to head down for dinner or a nightcap and enjoy the entertainment set from the 27th of December till the 30th – Tarakucha Boom! Sean Ghazi, Ida Mariana and their entourage return to the set of Bobo KL to end the year on a high note as well as celebrate Boboâ€™s fourth birthday, all tied into one. With a gorgeous duo on the mic with golden pipes to match and a cheery atmosphere of good food, great drinks and even greater songs, itâ€™s a wonder you donâ€™t have your tickets already!

Snow nor cool winds may not be found in Malaysia, but no one can say the same for the abundance of Christmas spirit laced throughout the streets of Kuala Lumpur. APW in Bangsar celebrates the season of merriment with their Christmas Quarter Market on the 14th of December from 10 AM to 7 PM. Experience the Malaysian version of a white Christmas with food, drinks and entertainment galore, and you may just forget about the humidity for a minute or two.