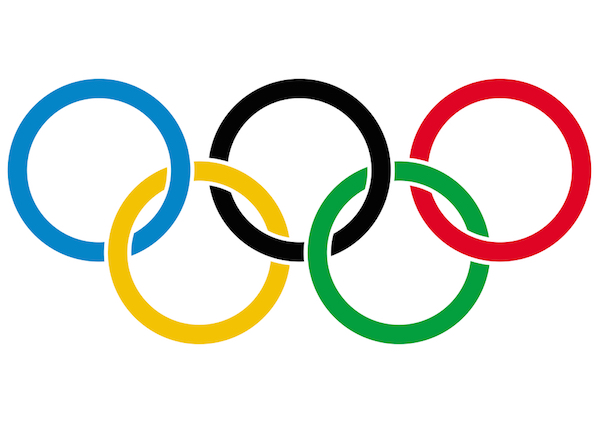 With mounting concern over the Covid-19 pandemic that spread across the globe, the organisers of the Olympics have no choice but to postpone the games.
Tuesday, March 24, 2020 By Mindy Teh

After much speculation and debate, 2020’s Olympic games to be held in Tokyo will be postponed, according to International Olympic Committee member, Dick Pound. With Canada being the first to pull out of the games, then Australia and now Britain following suit, the postponement has been inevitable given the Covid-19 worldwide pandemic. “The parameters going forward have not been determined, but the Games are not going to start on 24 July, that much I know,” says Pound. The IOC has a four-week timeline in which to decide on next steps for the Games.

While several national Olympic governing bodies had earlier pushed for a delay in the Games,Â  others highlighted the complexities involved in such a delay, citing venue availability and even the length of delay affecting athletic performance. Still, doubtless, the safety and welfare of athletes and spectators are of paramount concern.

Says Pound, “We will postpone this and begin to deal with all the ramifications of doing this, which are immense.”