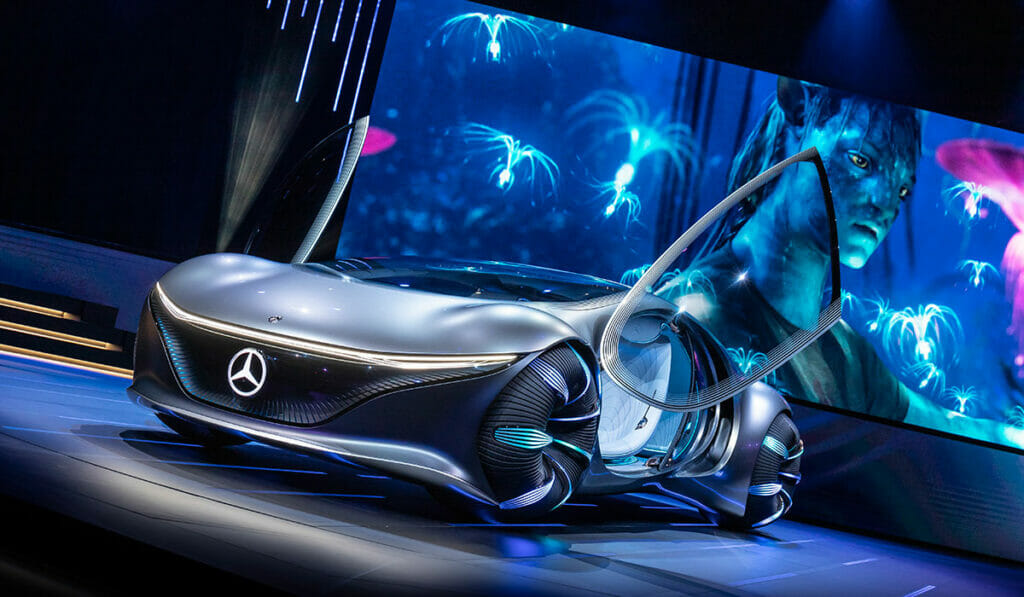 Plenty of new, interesting and exciting technology on display at the recently concluded CES 2020. Here are our top picks.
Friday, January 10, 2020 By Editors

The annual Consumer Electronics Show (CES) was recently held from 7 -10 January in Las Vegas where the world’s most innovative products were on display for all to see. There were a plethora of new and exciting products from rotating TVs, wild concept cars, smart rotating speakers and more on the show floor.

CES 2020 certainly has no shortage of next-generation products to show but it certainly can be difficult to cut through the swathes of products and find the ones that really matter? Fortunately, The Peak has picked out all the new technology products that you should be paying close attention to this year.

The Chinese wearables manufacturer behind Xiaomi’s line of smartwatches, Huami, has partnered with fitness startup Studio to create a smart treadmill for fitness buffs who don’t have time to hit the gym. So how does it all work? The Amazfit HomeStudio comprises three components a 43-inch HD smart mirror called THE GLASS, JBL surround-sound speakers and a treadmill.

The main draw of the HomeStudio is its ability to access a vast library of over 1,000 fitness classes that also include not just running classes but also yoga, stretching and more.

Amazfit offers a premium model for those looking for a challenge as it offers users speeds of up to 19km/h and a foldable version that reaches speeds of 14km/h.

Automakers are increasingly turning to CES to showcase their wildest concept cars and German automaker Mercedes-Benz was no exception. This year Mercedes-Benz unveiled, the VISION AVTR, a groundbreaking futuristic concept car that embodies the brand’s vision for mobility in the distant future. Made in collaboration with Academy Award-winning director James Cameron, the name AVTR is not just a nod to the director’s blockbuster film Avatar but also stands for Advanced Vehicle Transformation.

Unbound from the restrictions of conventional design and technology, the VISION AVTR is a sleekly design vehicle that combines high technology with luxury. With doors that unfold like the wings of a dragonfly and a cocoon-like interior that completely envelops the driver, this is a Mercedes-Benz vehicle like nothing you have seen before.

Beyond its fancy futuristic design, underneath the hood, the VISION AVTR harnesses a revolutionary battery that is able to fully charge in less than 15 minutes and with a capacity of 11kWh, it has an electric range of more than 700km. So in a manner of speaking, it doesn’t just look the part but it is also a very practical vehicle for the sophisticated driver of the future.

For the longest time, laptop computers have stuck to the same design from their inception in the 1990s. That may soon change as Dell is looking at taking PC designs to a brave new frontier with not one but two prototypes: the foldable Concept Ori and dual-screen Concept Duet.

As its name implies, the Concept Duet is a dual-screen device that features not one but two stunning 13.4-inch displays that adapt to the way you work and play. It opens up new avenues of interaction with a pen and touch-enabled second screen that allows users to easily multitask while on-the-go.

The more futuristic Concept Ori takes the exact same concept and folds a 13-inch QHD+resolution screen into a compact form factor that is easy to carry around. But apart from its innovative form factor, Dell has not released any other details about the product.

Apple’s Airpods Pro isn’t the only wireless earbuds you should be looking out for. The Jabra Elite Active 75t also makes for a viable alternative for those in search of a truly wireless earbud that does not just comfortable fit on the ear but also boasts unparalleled call and music quality that works for up to 7.5 hours. Paired with the sleek and convenient charging case, the Elite 75t can be used for up to 28 hours.

These earbuds are not just great for listening to music on your morning commute or at the office, but they are also designed for those who lead an active lifestyle. With an IP57 rating, the Jabra Elite Active 75t is both water and sweatproof so there is nothing holding you back from performing your best at the gym.

The plant-based substitute is said to be designed to mimic the taste of ground meat from pigs. Much like its other products, Impossible Pork is made from soy while its main fat source comes from sunflower oil and coconut oil. Apart from that, it is also said to contain amino acids, vitamins, sugars, and heme.

Impossible Foods claims that Impossible Pork is gluten-free as well as being designed for kosher and halal certification.