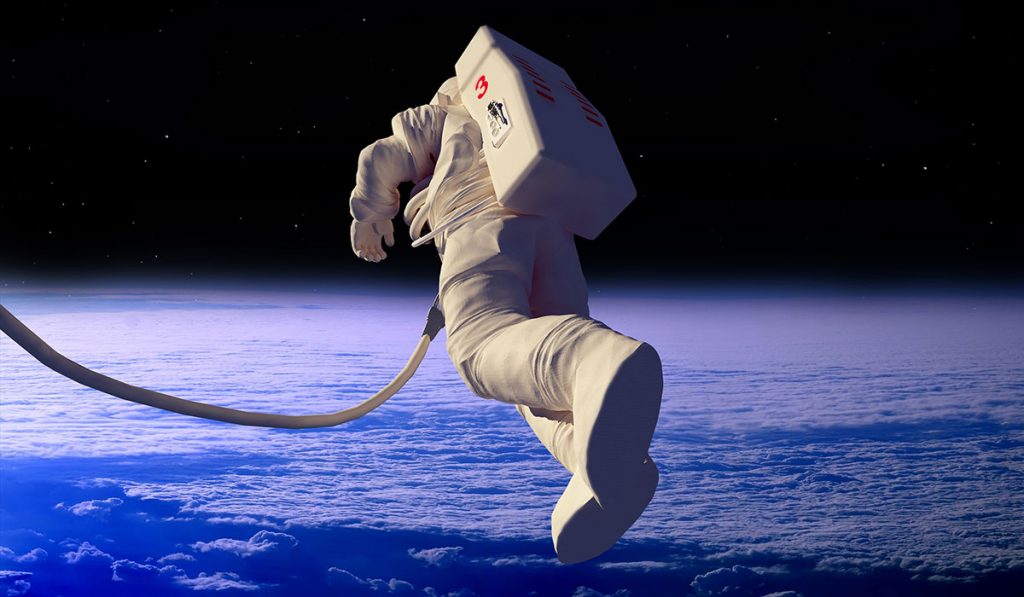 Social distancing measures leaves many feeling isolated but fortunately, The Peak has gathered the advice of several astronauts to help you.
Monday, March 23, 2020 By Jx Chong

Imagine being confined to your quarters with nowhere to go and completely cut off from the world. That’s the feeling most of us are experiencing right now with the Movement Control Order enacted by the Malaysian government in its effort to control the spread of Covid-19 in the country.

For most Malaysians, this sense of confinement and isolation will come as something new and the loss of freedom of movement can be quiet unsettling.

But, is one profession in the world that constantly has to deal with these very issues and it comes with the turf.

Astronauts, those brave explorers of the unknown, often face a similar situation to what we face now as we are confined at home. Of course, they are afforded fewer comforts given they are confined to cramped quarters inside a spacecraft or the International Space Station.

The renowned US astronaut Buzz Aldrin, the second man to walk on the moon, similarly had to undergo quarantine for 21 days after returning to Earth on July 24, 1969.

Along with fellow Apollo 11 crewmates – Neil Armstrong and Michael Collins, the three astronauts had to undergo self-isolation so as a precautionary measure to prevent the spread of any pathogens they may have picked up during their trip to the moon.

Aldrin told Ars Technica that he and fellow astronaut Collins used to exercise and jog around the hallway to stay active during their time in quarantine. The engineer and former astronaut also kept himself busy by completing his mission reports and other paperwork following his return to Earth.

In a Times article, former astronaut Masha Ivins revealed that keeping a schedule definitely helps keep the long -terms of isolation at bay. Often times, astronauts were required to work 18-hour days, during and after their missions.

Reinforcing this was former NASA astronaut and space station veteran Terry Virts who believes a busy crew is a happy crew and a bored crew is a disaster. He strongly believes that people should take advantage of this time of self-isolation to do the things that they have been delaying for years such as organising the house, coming up with a financial plan or digitise old photo albums to save your memories for the digital age.

Another retired NASA astronaut Scott Kelly knows all too well the feeling of isolation as he was stationed for nearly a year on the International Space Station. In a New York Times article, he shared some things he learnt in space and how they are applicable to our current situation. His tips include:

Former Canadian astronaut Chris Hadfield posted a video to give those staying at home some useful advice on how to weather through this time of self-isolation.

“There has never been a better time to self isolate as so many people have the Internet that you have the entire written work of everything, all man’s body of knowledge at your fingertips,” he said in the video.