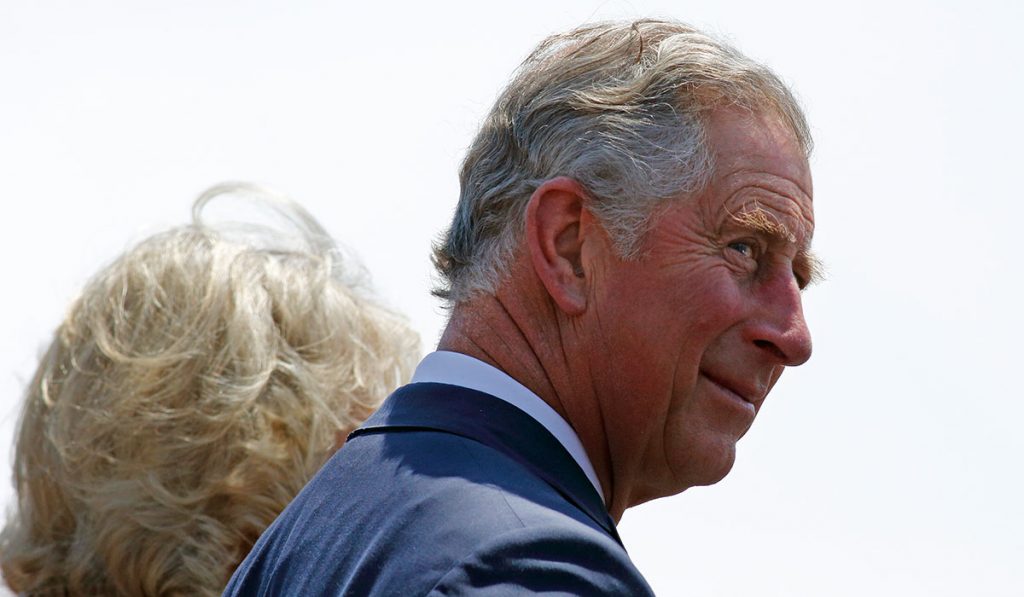 The Prince of Wales is the latest high profile individual to have contracted the virus.
Wednesday, March 25, 2020 By Jx Chong

No one is safe from Covid-19. Not even the British Royals. According to a statement issued by Clarence House, Prince Charles has tested positive for Covid-19.

The Prince of Wales, who is 71-years-old, is said to experiencing mild symptoms of the disease over the weekend of April 21 – 22 and was tested on Monday, April 23. The results returned the next day confirming that he had indeed contracted the virus.

Despite that, Prince Charles is said to be in good health and he has followed government and medical advice to self-isolate at his home in Scotland.

His wife, Camilla, the Duchess of Cornwall was also tested and her results were negative for the virus.

A BBC report stated that the authorities have not ascertained whom the prince had caught the virus from due to the high number of engagements he carried out during recent weeks.