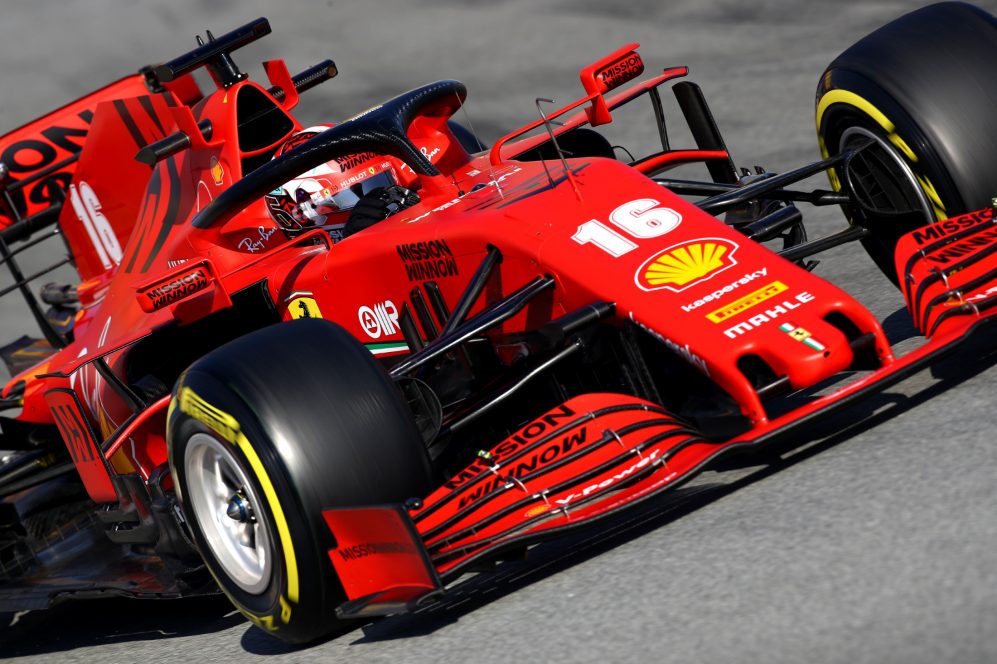 Formula 1 fans out there will surely recall MonÃ©gasque racing driver Charles Leclerc scoring an awesome four pole positions in a row in his debut season for Ferrari last year.

But now, with such big-ticket sporting events becoming all but a memory (at least for the time being anyway) because of the new â€˜stay homeâ€™ reality, it certainly seems that the new Ferrari go-faster kid has made an equally successful switch to e-motorsports, and remains a force to be reckoned with!

After only a couple of weeks of practice, Leclerc has now completed an unprecedented quadruple in his new trade as a virtual racer. Just on Sunday, April 19, the 22-year-old won his fourth major esports race in a row – the Formula 1 Virtual China Grand Prix (it would have been the proper Chinese GP this weekend, by the way).

Qualifying on pole position, Leclerc drove yet another flawless race, beating Red Bull’s Alex Albon. The 22-year-old’s strategy worked to perfection as he made light work of the race, which came just three weeks after he first got his hands on a copy of the F1 2019 game used in the series. In a field of 19 – including other F1 drivers, racers from other series and notable other sportspeople – Leclerc was the class of the grid.

Leclerc, who won the simulated race around the Australian Grand Prix circuit just two weeks ago before the China main event, has been practicing against the likes of fellow F1 drivers George Russell from the U.K. and Italian ace Antonio Giovinazzi to get himself up to speed. He later went on to reveal just how testing the virtual Grand Prix had been on his body, however, as he opened up on a gross aspect of esports racing. “Oh my god, I sweated so much,” said Leclerc, as he wrapped up his Twitch stream. “That was intense. That was very intense.”

But perhaps the practise sessions have been a little more light-hearted than Sunday’s race was? Not according to Leclerc, apparently. “Even this one is quite serious,” Leclerc later said during an interview on the BBC. “But, it’s cool, I like it. It’s on the limit,” he goes on to say while flashing a smile.

Leclerc wasn’t the only competitor in Sunday’s F1 Esports Virtual Chinese Grand Prix to feel the effects of the intense simulator racing. Red Bullâ€™s Albon also admitted that the whole, very realistic virtual race had left him hot under the collar as well. “I sweat more on this than I do in real life,” Albon said. “I really felt that needed a towel right after crossing the finish line!”

Want to see Leclerc in action? Just click on this link to catch all the excitement of his winning moment at the F1 Esports Virtual Grand Prix series.