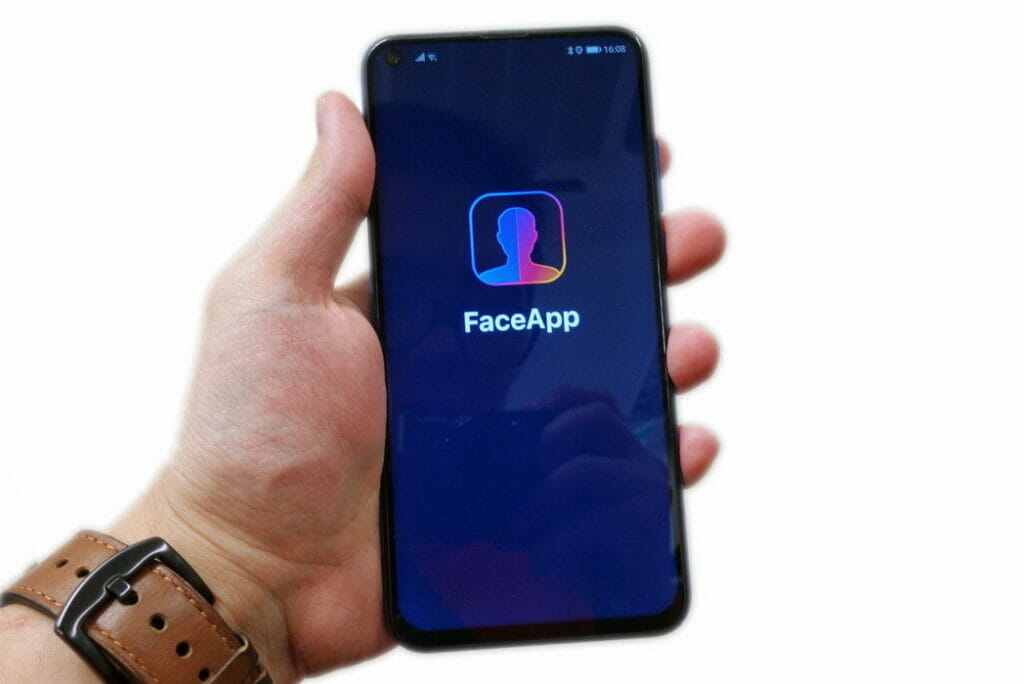 The viral trend of uploading photos to be digitally aged on FaceApp may have implications that affect your privacy.
Friday, July 19, 2019 By Jx Chong

Every so often we may come across something interesting on our social media newsfeeds. Lately, you may have come across people on your friends list deliberately ageing themselves via a smartphone app called FaceApp.

To bring you up to speed, FaceApp is an app that takes inspiration from the popular selfie filters that people like to use to give themselves a different look. Earlier this year, a similar filter craze erupted when SnapChat released its own Gender Swap filter that prompted users to see what they look if they were of the opposite sex.

Back to FaceApp. So essentially, the feature that has most people talking about the app is its Age filter. Using said filter, users can preview what they could look like several decades in the future by simply uploading a photo of themselves through the magic of “Artificial Intelligence” (AI).

Though FaceApp is “free” to download there are other filters available on the app that allow one to make yourself look younger, change the colour of their hair, add smiles to frowns and even beards. However, most of these other options are locked behind a monthly subscription.

An example of a subject with the age filter applied to them.

Needless to say, the app has since gone viral with celebrities and regular people, all partaking in the #FaceAppChallenge, digitally ageing themselves to see what they potentially may look like two decades later. The results are quite remarkable as the app accurately detects a person’s features and adds wrinkles and even grey hair to their facial hair.

While it all appears to be harmless fun, the question is whether we surrendering too much of our private information to the app? Given that the two-year-old company behind the app, Wireless Lab, is based out of Russia this has gotten many people are concerned.

Among them is U.S. Senator Chuck Schumer who cited serious concerns about security, data retention and transparency. So serious was this allegation that Schumer even called on the FBI and Federal Trade Commission to investigate the app.

However, with all that said, an article by Techcrunch published a statement from Wireless Lab that claimed that the app does not have access to a user’s entire photo library and only alters the selected image. Those photos are uploaded on the company’s servers in the cloud and are deleted within 48 hours from the time it is uploaded.

In addition, the company claimed that it does not sell or share a user’s data with third parties. Adding to that the photo processing is performed on servers operated by Amazon and Google.

But what do the security experts say? Will Strafach, the founder and Chief Executive Officer of privacy app Guardian, said over Twitter that he had used a network traffic analyser to ascertain whether granting FaceApp access to your camera roll, uploads it in its entirety to FaceApp servers. That claim turns out to be not true.

He did, however, find that single images are uploaded to apply the filter on FaceApp’s server. So the concerns shown are half true though it is easy to understand that not everyone is comfortable with this fact.

That may be reassuring for some but to be on the safe side it is best to go into your settings and revoke the app’s rights to access your camera roll or simply delete the app from your phone just to be safe.

Regardless of whether these privacy concerns are real or imagined, the fact remains that we should all pay close attention to the End User License Agreements that we grant apps. This even includes the access we grant to our favourite social media services: Facebook, Twitter and Instagram.