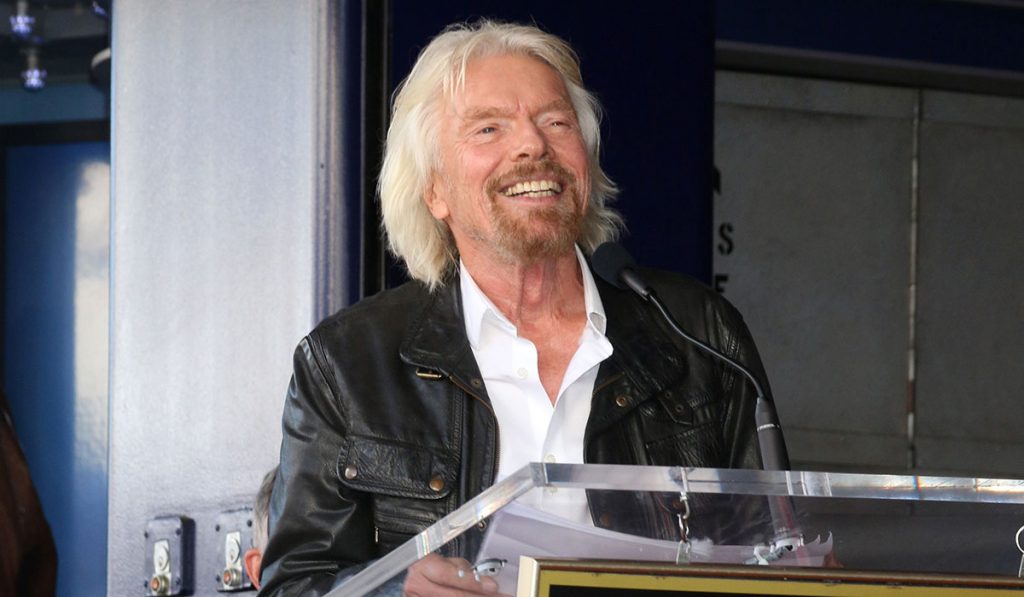 Times are tough during the Covid-19 pandemic and one of the hardest-hit industries is the airline industry. One notable airline, Virgin Atlantic airline is in such dire need of assistance that Virgin Group founder Sir Richard Branson had to step in to offer a lifeline to the 36-year-old airline.

The eccentric British billionaire announced that he plans to mortgage his Necker Island home in the Caribbean to secure a loan to save his airline from collapse.

Despite his sizable net worth, Branson explained in a blog post that his wealth is based on the calculated value of Virgin businesses around the world before the crisis and is not so liquid that it is ready to be withdrawn at a moment’s notice.

“Today, the cash we have in the Virgin Group and my personal wealth is being invested across many companies around the world to protect as many jobs as possible, with a big part of that going to Virgin Atlantic,” he said in the post.

Virgin’s worry extends beyond the airline industry as it operates in many other terribly impacted sectors including hospitality, leisure and cruises. To date, Virgin stated that it has committed a quarter of a billion dollars to help its businesses and project its jobs.

Branson has also requested for a UK government bailout totalling US$621 million but that bid was rejected and he was told to explore other ways of raising cash before seeking state assistance.