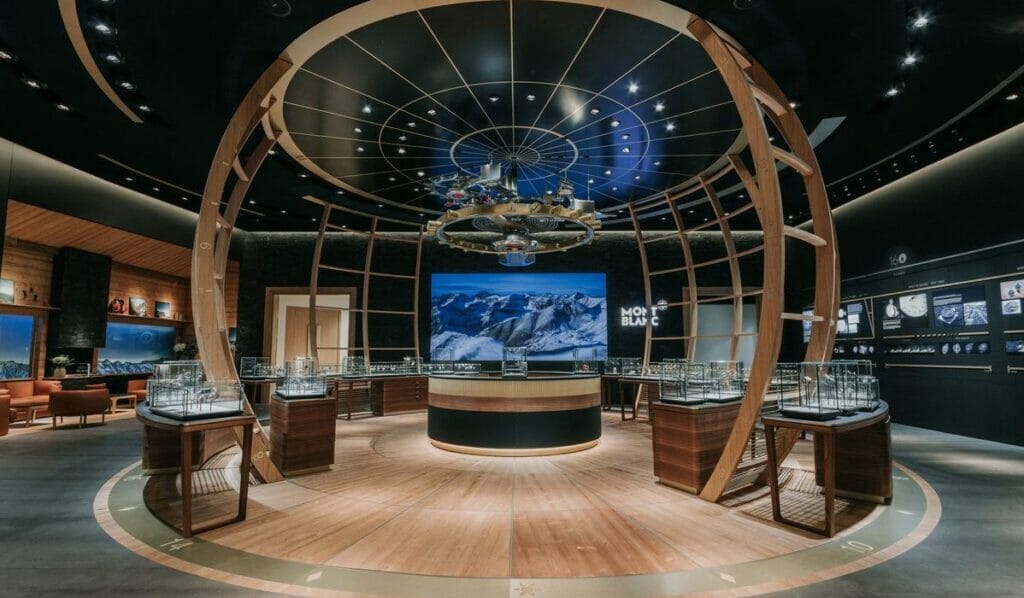 With more participating watch brands (35), more visitors than ever (20,000) and new digital initiatives, the salon international de la haute horlogerie (SIHH) annual watch fair is moving towards achieving that tricky equilibrium between exclusivity and holding its own in a noisy digital-dominated world. Here, our report from Geneva, featuring the fairâ€™s best booths, celebrity spottings, watch-chief quotes and of course, watches and horological innovations.

Making a split-seconds chronograph is challenging enough, but A. Lange & Sohne made it more so by adding a split-minutes function in its Double Split in 2004, allowing the watch to record elapsed times of up to 30 minutes. This year the Triple Split takes the complication to outrageous new heights by including split hours, upping the recordable time to an astonishing 12 hours. Itâ€™s a world- first, so it is limited to only 100 pieces.

Frankly, we think thereâ€™s still much room for improvement when harnessing virtual reality (VR) and augmented reality as part of a brand experience. For VR, the headsets are clunky and, as much as we try to suspend our disbelief, weâ€™ve never truly felt like we were, say, floating around in outer space. That said, we still applaud the efforts of brands leading the charge, such as Montblanc with its immersive mountain exploration experience, and Jaeger-LeCoultreâ€™s augmented reality app that lets you virtually try on watches on your wrist. 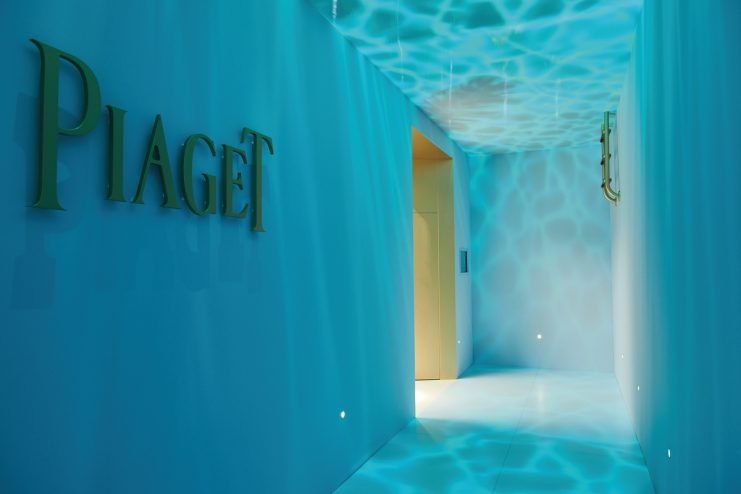 These days, itâ€™s almost impossible to attend an event without a photo boothâ€“ and a unique hashtag meant to accompany the photo on social media. At Piaget, we were immortalised in a GIF image that had us looking like we were clawing our way out of a pool. Montblancâ€™s photo booth let visitors look like they had been caught on camera while climbing a mountain. 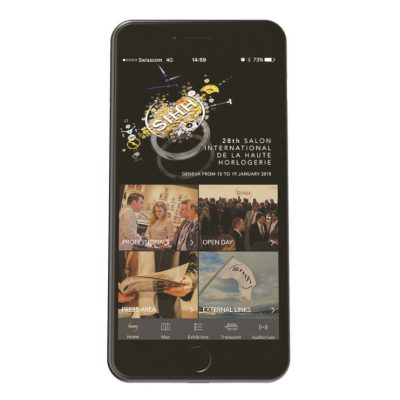 Launched last year, the SIHH app was significantly improved this year, offering maps, transport timetables and reminders before brandsâ€™ media presentations. Most significantly, it also served as a platform for SIHH Live â€“ broadcasting live footage from a newly set up auditorium, featuring talks and interviews with industry heavyweights.

GEOFFROY LEFEBVRE, JAEGER-LECOULTRE DEPUTY CEO
â€œToday every brand is about storytelling. People want to hear stories, but they want to hear real stories, not made-up ones. Our stories all have the same point of convergence, the makerâ€™s spirit. We wonâ€™t tell stories for millennials, stories for women, stories for whatever.â€

WILHELM SCHMID, A. LANGE & SOHNE CEO
â€œYoung people donâ€™t want us to be different; they just want to understand us. I havenâ€™t met any young person who has told me, â€˜I donâ€™t need quality, I want my products to lose their value quickly, and please, it mustnâ€™t look good.â€™â€

FRANCOIS HENRY BENNAHMIAS, AUDEMARS PIGUET CEO
â€œWe are seeing consolidation in every aspect of retail, whether itâ€™s watches, food or products from other industries. In the US, Amazon buying Whole Foods was a huge thing â€“ so now, you donâ€™t just buy your computer stuff, but also your carrots, from Amazon, and thereâ€™s one less player in between.â€