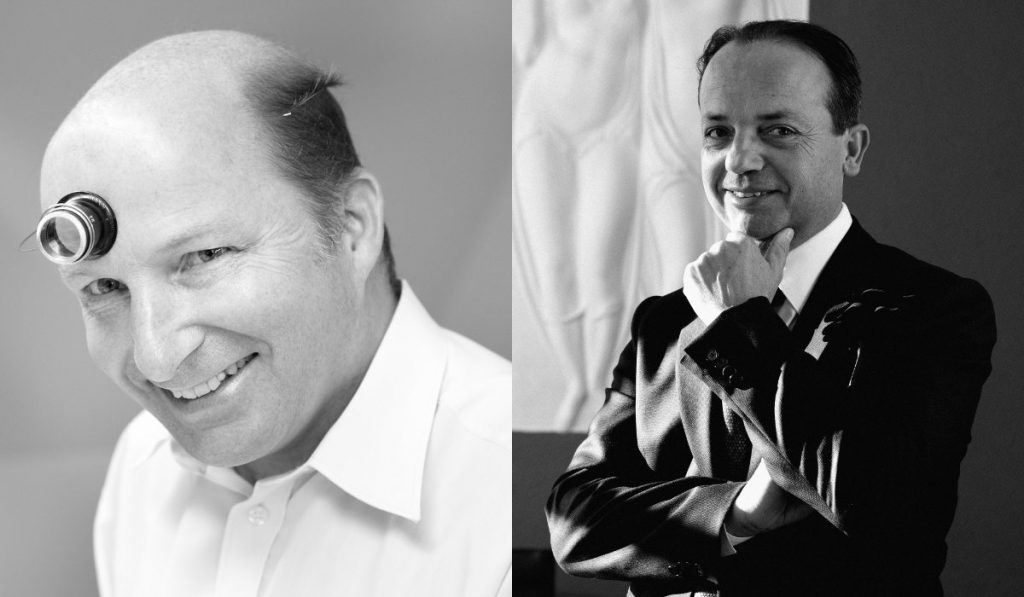 My interest in watchmaking began at the age of 12. I always had a fascination with mechanical objects. After graduating from the Geneva Watchmaking School at 19, I decided to further my education by signing on with master watchmaker Roger Dubuis. Taking me under his wing, he revealed the secrets of restoration and the mysteries that lie within these complex horological mechanisms to me. Upon returning to my hometown, Lyon, I decided to set up my first horological workshop in my family home, where I specialised in restoring antique timepieces while perfecting my finishing techniques and crafting open-work (skeletonised) watches.

In 1987, I had a revelation when I first visited the worldâ€™s biggest international watch fair, Baselworld. There, I met the man who would forever alter the course of my life: the Swiss industrialist Rolf Schnyder. He had just acquired Ulysse Nardin and placed an order for 20 minute repeater movements with San Marco jacquemarts, which provided the impetus I needed. Two years later, I decided to establish my first company, which was followed by the founding of the Claret manufacture that, up until 2009, had worked with 25 brands. We produced very high-complication movements as well as a few complications. When the Quartz crisis struck, we lost many customers. It was then that I decided it was time to launch my own watch brand.

One of the biggest challenges back then was adapting to the changes in an industry that was rapidly evolving. When we were first starting out, there were only 18 skills at the manufacture. Now, we employ about 65 people who cover over 30 different skills, ranging from R&D to watchmaking. We work with eight watchmaking brands while the production of our own watches represents over 60 per cent of activity at the manufacture â€“ we make around 100 watches per year. Every single part of the watch, from the movement and dials to the hands and even the boxes that the watches come packaged in, is created by us.

Since starting this journey, Iâ€™ve noticed that, over the years, many watch brands have shifted their focus to releasing more accessible timepieces that are simpler and more economical to create. But, if you were to ask me what it takes for independent brands to find success in the watchmaking industry, I would put it down to these five words: innovation, perfection, passion, difference and exclusivity. For aspiring watchmakers, I would advise them to be committed to this path, to be passionate about what they do and to be patient.

While itâ€™s hard for me to pick any particular project â€“ I find them all to be equally fascinating â€“ the two that stand out most in my mind would be the X-TREM-1 and the Margot. For me, inspiration is everywhere except in watchmaking. This includes nature, poetry, magic, antiquities, aerospace, cars, mechanisms and so forth. Of course, the creative process is different with each model, mainly because the source of their inspiration is different, but I always ensure that I adhere to a golden rule, which is the coherence between technique and aesthetics, where the latter must never surpass the former.