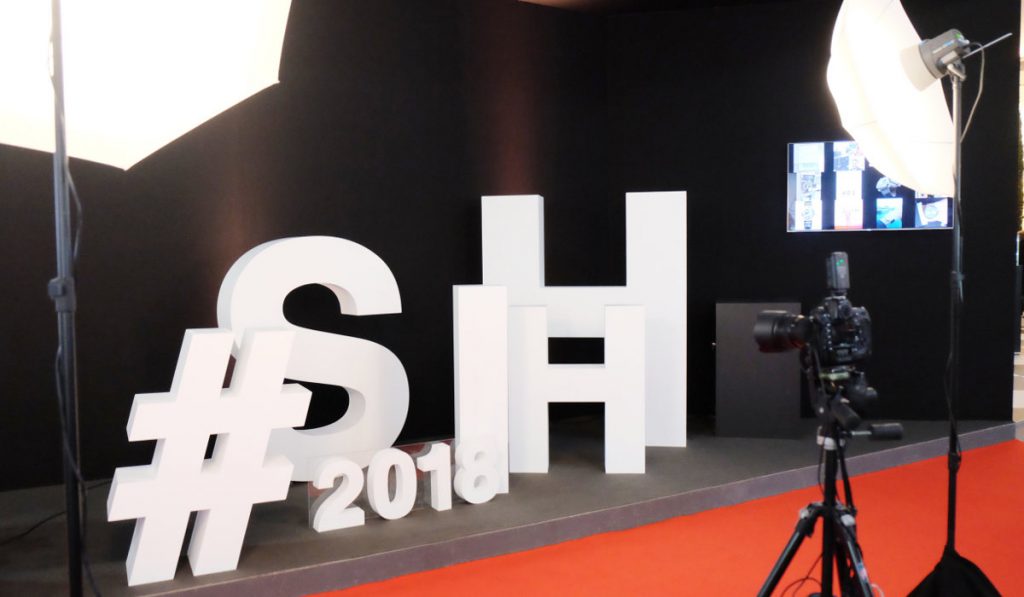 Standing next to a watch like last yearâ€™s Lady Arpels Papillon Automate, the Midnight Zodiac Lumineux may not seem like the most complex watch in Van Cleef & Arpelsâ€™ Poetic Complications collection. However, this watch deserves a mention here not because it lights up on demand (which is pretty cool in its own right) but rather the ingenious way in which this mechanism is powered. The module was developed specifically for Van Cleef & Arpels and incorporates a ceramic blade whose vibration â€“ under the effect of the wearerâ€™s movements â€“ enables electrical energy to be generated mechanically. This energy is then used to power up the four to six LEDs on the 12 different zodiac constellation options.