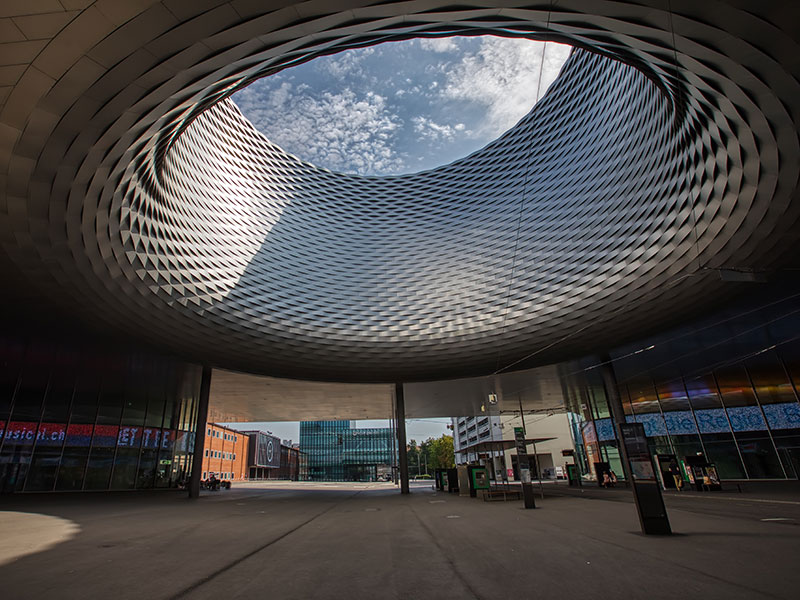 The major pillars of Baselworld have pulled out, this calls into question the relevancy and future of the trade show.
Monday, April 20, 2020 By Jx Chong

There is big news in the watch world today as major watch brands that represented the core exhibitors of Baselworld have announced their departure from the show. The latest news to emerge on April 17 is the departure of LVMH Group from what used to be the world’s largest watch fair. LVMH Watchmaking Division comprises TAG Heuer, Hublot, Zenith and the House of Bvlgari. (UPDATED on April 20)

The departure of the four Maisons will no doubt strike a major blow to the 100-year-old Baselworld event. This follows news on April 15 when the brands: Rolex, sister-brand Tudor, Patek Philippe and Chopard announced that they will be pulling out from next year’s Baselworld and they will plan to hold a show of their own.

The weakened representation of the Swiss watch industry no doubt has weighed heavily on LVMH Group’s decision to pull out. According to a statement from LVMH Group, this was doneÂ in order to preserve their image and their relations with their clients as well with the media. They will therefore not be taking part in the 2021 edition of Baselworld.

LVMH Watchmaking Division Chief Executive Officer StÃ©phane Bianchi said,“We are sorry to have to leave this over 100-year-old Baselworld event to which our Maisons have been consistently loyal. We are facing an opportunity to reinvent the format and content of one of the key moments of our watchmaking year, which represented both a major commercial challenge and a lever of influence for our brands.”

Baselworld for the longest time has been the premier platform for watch brands to come together to showcase their latest watches every year to the eagerly waiting crowds of retailers, press and VIP clients. This year’s Baselworld, originally scheduled for April 30 â€“ May 5, 2020, had been postponed to Jan 28 â€“ Feb 2, 2021 following the announcement of its cancellation in March given the rise of the Covid-19 pandemic.

For decades the four major brands have been considered pillars of the iconic watch trade show that is held in the northern Swiss city of Basel.

Rolex’s chief Jean-Frederic Dufour said in a statement that the company has taken part in Baselworld since 1939 (a total of 80 years).

“Unfortunately, given the way the event has evolved … and in spite of the great attachment we had to this watch show, we have decided to withdraw,” he said in the statement.

In place of Baselworld, the four brands will be forming a new trade show that is set to take place in April 2021 in Geneva. This will coincide the same time as Watches & Wonders (formerly known as Salon International de la Haute Horlogerie) which incidentally was also cancelled this year.

The name of this new trade show by the four brands has yet to be determined.