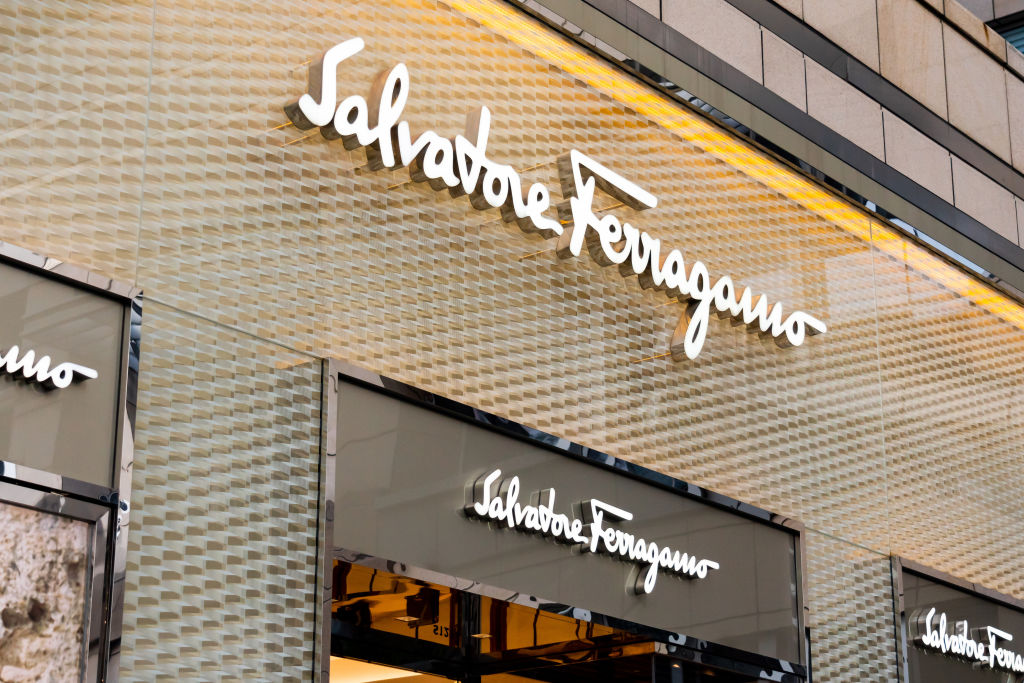 Fashion houses seem to be making recent changes to their top positions with the intention to strengthen their presence in the luxury market.  Businesses in the United States especially is making a strong recovery following the previous difficulties and challenges faced during the Covid-19 pandemic.

Salvatore Ferragamo first implemented a major change when they announced the appointment of a new CEO arriving next January, Marco Gobbetti.  Since then, their latest reshuffle concerns two new CEOs for North America and Europe, the Middle East and Africa (EMEA).  Daniella Vitale who began her fashion career at Ferragamo, went on to work at Giorgio Armani, Gucci, New York-based department store chain Barneys, and Tiffany & Co.  She will now be taking over the role of Ferragamo’s CEO for North America.  Meanwhile, Vincenzo Equestre has been made CEO of EMEA with experience spanning over 20 years working in brands owned by LVMH, Unilever, L’Oréal and Ermenegildo Zegna.  In other news, Ferragamo has also welcomed French designer Guillaume Meilland as their creative director, as well as French entrepreneur Frédéric Biousse onto its board of directors.

Bottega Veneta has also made a significant addition to its leadership by welcoming Alejandra Rositto as CEO of the Americas.  The executive brings close to two decades of experience in the luxury fashion industry as she joins Bottega from LVMH’s Fendi where she was vice president for U.S. retail and retail corporate functions in the Americas since 2017. Her resume also includes LVMH marketing and communications manager for Spain, Portugal and Morocco, and client development and events manager for Europe.  She was also client development and digital manager for South Europe, the Middle East and India as well as director of LVMH’s Maison Fifth Avenue in New York.

LVMH Métiers d’Art is a division of LVMH that is committed to protect and develop the groups access to high-grade materials and superior savoir-faire.  It implements a comprehensive sustainable development strategy for sourcing of quality, often rare or extremely scarce leather, exotic skin, precious metals and silk whilst disseminating exclusive craft skills.  With their intention to pursue constant innovation to respond to the needs of their clients, they have appointed a new managing director with a wealth of experience in the luxury industry.  Matteo de Rosa is an Italian executive who has worked in Europe, China and Australia.  He founded leather goods label Sartie, was the commercial director and head of Fashion & Lifestyle for the Kennedy Luxury Group, managing director of Chinese-Canadian ready-to-wear label Ports 1961 and most recently president of Dries Van Noten, a Belgian haute couture label acquired by Spanish group Puig.  Matteo de Rosa’s expertise and experience is said to be a prized asset as he is welcomed by president of LVMH Métiers d’Art, Jean-Baptiste Voison.