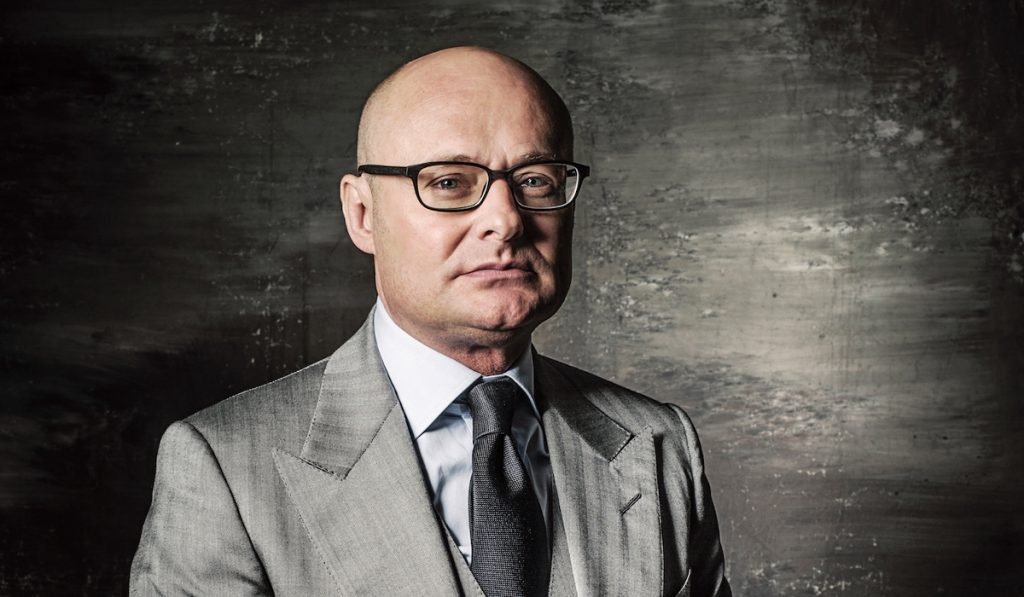 What makes this development even more interesting is that Kern was only head of watchmaking, digital and marketing for only a few months. His role within Richemont came after a restructuring that saw the company abolish the role of Richemont Group CEO and bumping Kern, the then CEO of IWC Schaffhausen up to head of watchmaking.

Then last week, Richemont issued the statement of Kern resignation, citing the reason as follows:

Georges has been offered an interesting opportunity to become an entrepreneur. He has had a very successful career at IWC Schaffhausen and we wish him well.

Apparently that â€˜interesting opportunity to become an entrepreneurâ€™ was offered by Breitling. According to Swiss newspaper Le Temps, and from various other sources within the industry, Kern has accepted the top job at Breitling. CEO and shareholder.

Kern had an impressive record as the longest-serving CEO of IWC, turning the brand into one of Richemontâ€™s top performers. It would have been interesting to see how he would have took Richemont into the digital sphere but I guess now it would be even more interesting to see what he plans to do with Breitling.