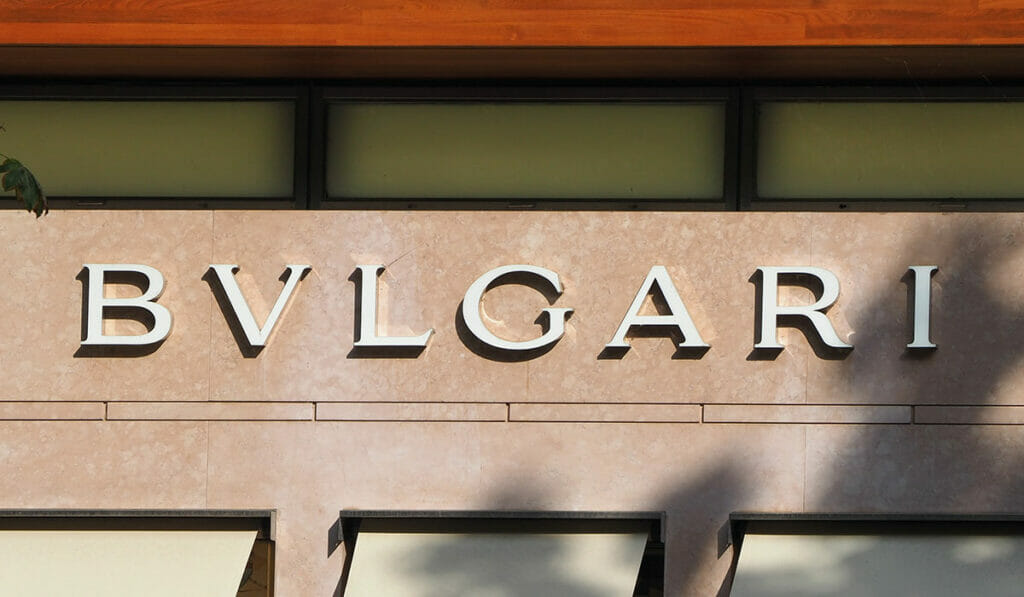 The watch industry continues to see more postponements of events in light of the current Covid-19 situation.
Friday, March 27, 2020 By Jx Chong

Geneva Watch Days is the latest watch industry event that has been postponed due to the Covid-19 pandemic that has swept across the world.

The event was originally planned as a decentralised alternative to the traditional tradeshows like Baselworld and Watches & Wonders. It was announced by Bvlgari Chief Executive Officer Jean-Christophe Babin as an initiative by Bvlgari and has the support of the state of Geneva.

Aside from Bvlgari, several other brands were slated to participate in the show including Ulysse Nardin, Girard-Perregaux, MB&F and Breitling.

The event was sent to be a four-day program that would include appointments, retailers and media multibrand dinners.

The announcement comes to no surprise as across the watch industry as several watch manufacturer, including Rolex, TAG Heuer and Hublot, had to temporarily shut down their factories to combat the spread of Covid-19.

Geneva Watch Days organisers issued a statement stating that the postponement was done for safety concerns. They sounded optimistic that should the event proceed as planned in August, they may potentially attract a more Asian clientele from countries that have recovered from Covid-19 such as China and South Korea.