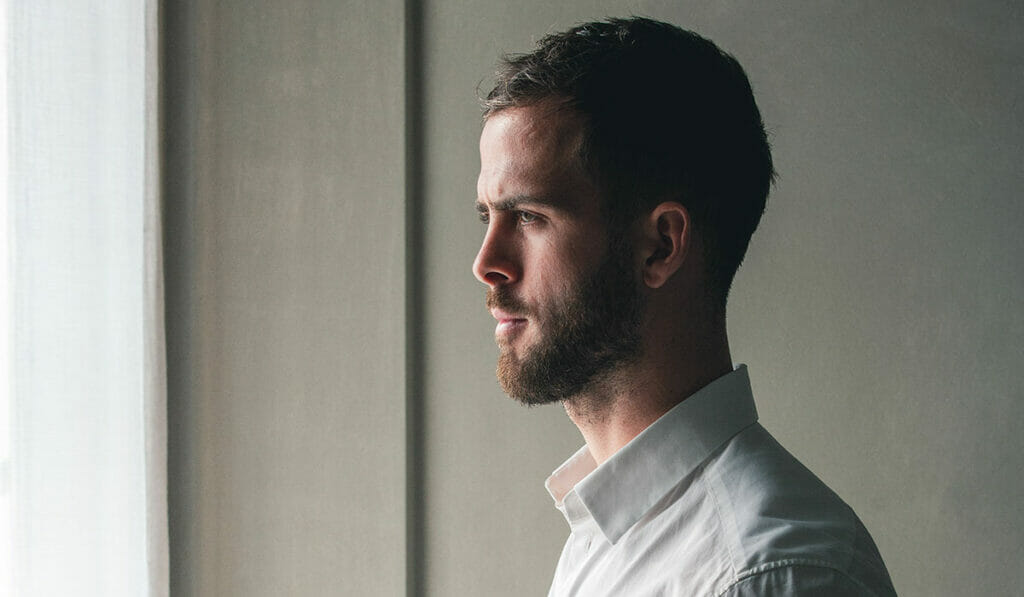 Miralem PjaniÄ‡ meteoric rise in the world of football has led him to collaborate with Swiss watch brand Corum.
Friday, March 6, 2020 By Jx Chong

Football fans may know the name Miralem PjaniÄ‡, one of the best midfielders for the Serie A club Juventus and the Bosnia and Herzegovina national team. Now, PjaniÄ‡ joins Swiss watchmaker Corum as its latest brand ambassador.

Originally from Bosnia and Herzegovina, formerly known as Yugoslavia, the 30-year-old player moved to Luxembourg with his family when the Bosnian War broke in 1992. PjaniÄ‡’s natural affinity for football got him noticed by several Belgian, Dutch and German clubs.

By the age of 13, the talented teenager joined FC Metz in France in 2004. He subsequently rose through the ranks of Metz’s Academy to make his professional debut in 2007 at the age of 17.

His star continued to rise as he transferred to another French club, Olympique Lyonnaise in 2008 and subsequently joined AS Roma in 2011.

It was during this time that PjaniÄ‡ established himself as one of the best midfielders in the Serie A, finishing his best season with 10 goals and 12 assists. He even earned a nickname for himself. â€œil
Piccolo Principe” (The Little Prince).

It was not long before he caught the eye of Juventus F.C. in 2016 and he was signed for a 32 million Euros, cementing himself as an integral part of the team and helping them win three Seri A’s, two Coppa Italia’s and propelled the team to the Serie A Team of the Year for four years in a row.

He was also named in the 2016 -2017 UEFA Champions League Squad of the Season for his role in Juventus’ run to the final. At Juventus, he earned another nickname, “Il Pianista” (“the Pianist”; Bosnian: “Pijanist”) in reference to his surname and his creative role on the pitch.

One of the most skillful and versatile midfielders in Europe, PjaniÄ‡ was also known for his ability to nail free-kicks and scored 66 goals with more than 100 decisive passes, nimbly assisting his teammates to victory. With over 100 match wins, PjaniÄ‡ prides himself on hard work, precision, use of space on the field and accuracy, which aligns his values with art of watchmaking and brings his collaboration with Corum into focus.

According to the brand ,Corum prides itself on creativity and boldness as its guiding principles, as well as technical excellence in the field, and use of space in both dials and movements.

“It is such a big pleasure for us to welcome Miralem aka Il Pianista into the Corum family,â€ said Boon Chong Soon, global sales and marketing director of Montres Corum. â€œDespite his fame and
success, he has always remained true to himself and that is something that we at Corum, strongly believe in. His belief in “the simple things are always the hardest to do” is perfectly in line with our core collection of the Golden Bridge, which may look simple, but is in fact much more complicated to achieve than a normal watch.”

PjaniÄ‡ added â€œI am very proud to be part of the Corum family. The uniqueness and avant-garde spirit of the brand are qualities I highly value. A brand with unique models such as the Golden
Bridge has left a strong mark in horology, and I believe our collaboration will grow to a success.â€

PjaniÄ‡ also has a strong social media following of 4.9 million on Instagram @miralem_pjanic and more than 7 million followers on social media.