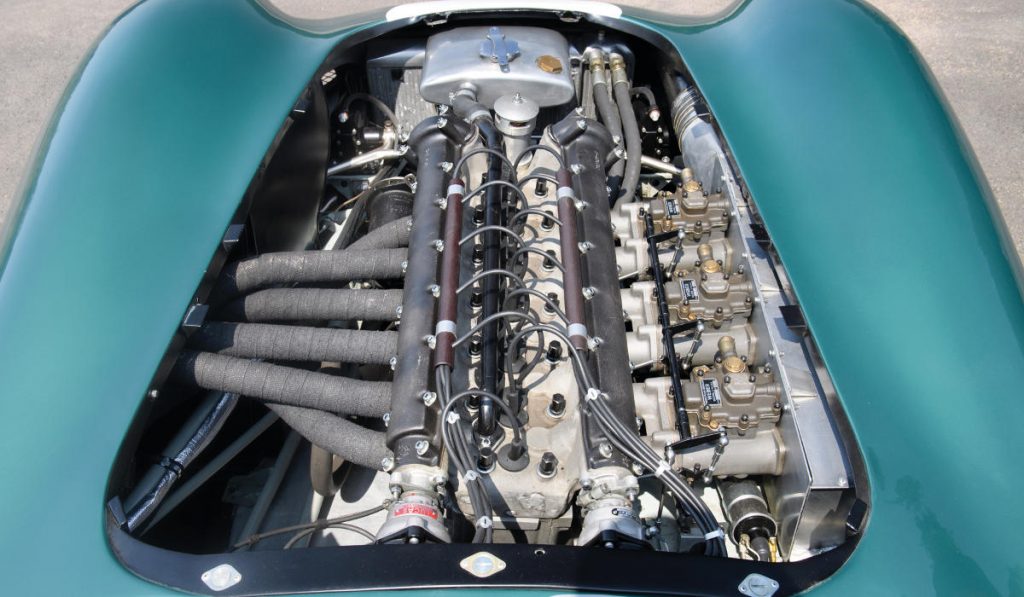 According to the Knight Frank Luxury Investment Index (KFLII), by the end of Q2 2017, passion assets had outperformed other asset classes like gold, with wine, art, coins and classic cars reigning as some of the more popular investment-grade collectibles.

For the first time since 2010, the ultra rich have spent more investing in art than wine, and The Wealth Report lists art as the top investment choice for the wealthy last year. After Christie’s recordshattering USD450.31 million sale of Leonardo Da Vinci’s Salvator Mundi last November, some are expecting to see a revival of interest in Old Masters and more treasures coming out of the woodwork. However, the contemporary art market is showing promise, with wealthy buyers from the East snapping up Western art. Last year, Jean-Michel Basquiat’s Untitled (1982) became the most expensive work by a US artist when it sold for USD110.5 million at auction to Japanese entrepreneur Yusaku Maezawa.

Art watchers also predict interest in works by female artists with the rise of female empowerment, encapsulated by campaigns like the #metoo movement. German artist Katharina Grosse, whose abstract works are increasingly sought after, might be worth looking into.

Art aside, those working on expanding their cellars have more reason to do so. In 2016, the top luxury investment choice was wine, which saw 21 per cent growth. It places a commendable second in 2017 with an 11 per cent uptick. Asian buyers with a preference for limited varieties from regions like Burgundy make up the bulk of wine investors, according to The Wealth Report.

It’s no surprise that Chinese buyers emerged as the top luxury investors in 2017. Hong Kong jeweller Chow Tai Fook paid USD71.2 million for The Pink Star, a 59.6 carat vivid pink diamond. When the hammer fell at the Sotheby’s auction, it set the world record for the top auction price for any gem.

For keen investors with loose change to spare, the following pages present the next wave of passion assets worth amassing.