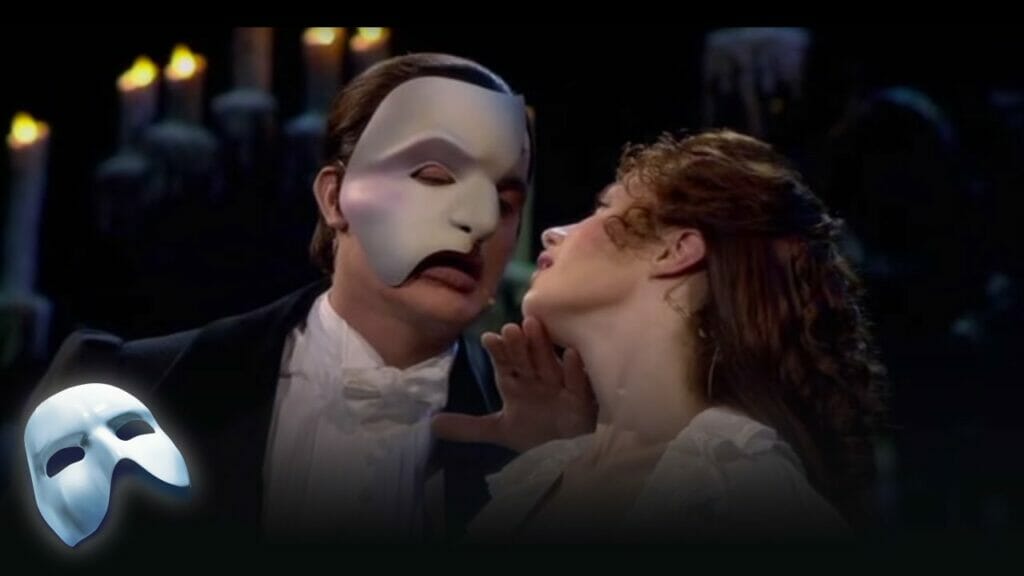 Your chance to watch the acclaimed 25th anniversary production of one of the West End’s most enduring musicals. How to watch? Click on the link in this post.
Friday, April 17, 2020 By Mindy Teh

The third live stream of Andrew Lloyd Webber’s The Shows Must Go On series set up in the wake of the Covid-19 pandemic happens to be one of theatre’s most endearing musicals. The 25th-anniversary performance Phantom of The Opera from 2011 that was performed at the Royal Albert Hall, will be streaming in its entirety this week, starting tonight at 7 p.m. (British Standard Time) or Saturday 2 a.m. for Malaysia. To find out how, read to the end.

The stellar cast of this performance features Ramin Karimloo as The Phantom and Sierra Boggess as Christine with special guest appearances by Sarah Brightman (the original Christine) and Michael Crawford (the first Phantom) with a cast and orchestra of more than 200. The performance has been lauded for its exquisite set design by Cameron Mackintosh, incorporating the Victorian elements of Royal Albert Hall within the construct of the musical itself. For those who missed the performance, this is a rare glimpse.

While the performance is streamed for FREE, viewers are encouraged to make a donation, proceeds of which will be given to a number of theatre charities including Acting For Others, Broadway Cares and Actors Benevolent Fund.

The Phantom of The Opera is the second longest running musical in the West End, debuting in 1986. The Shows Must Go On is the brainchild of Sir Andrew Lloyd Webber with one of his musicals being screened every week.