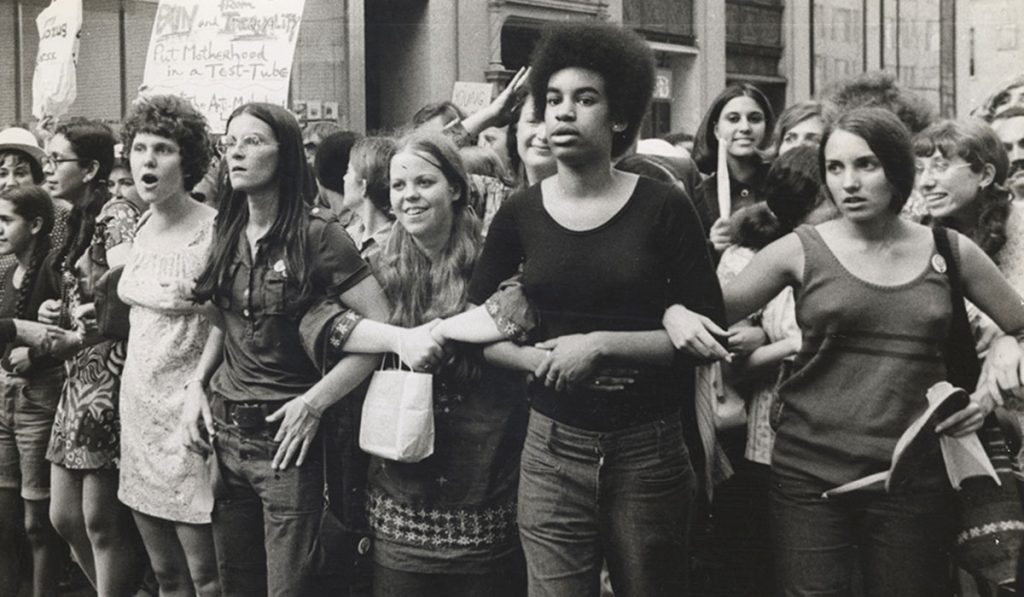 Here are five movies that explore the struggles faced by people as they demonstrate the tenacity of the human spirit.
Thursday, March 26, 2020 By Mindy Teh

This post is dedicated to the frontliners–our doctors, nurses, hospital attendants, rubbish collectors, delivery personnel and more–putting their lives on the line to keep the nation running even as Malaysia is preparing to continue its MCO exercise for another two weeks until April 14th. While these five movies can only skim the surface of the struggles faced by their protagonists in real life, they remain timely reminders of the tenacity of the human spirit.

The life of Frida Kahlo (Salma Hayek) is as colourful and complex as her paintings. While a bus accident leaves the Surrealist painter paralysed from the waist down and in perpetual pain and suffering to the end of her days, it does nothing to dampen her spirit as she lives life to its fullest through her art, politics, affairs (including with Leon Trotsky!) and love for the muralist Diego Rivera. Julie Taymor’s film pays visual homage to the artist using the same vibrant colour palette, even drawing some scenes directly from Kahlo’s paintings and incorporating different film styles including stop-motion animation in one sequence. It took a number of screenwriters to produce the script with even actor Edward Norton, who was dating Hayek at the time, contributing incognito.

The harrowing account of Cambodian journalist and photographer Dith Pran’s survival during the totalitarian reign of the Khmer Rouge casts a light on a war few Westerners were familiar with. Pran was assisting fellow New York Times journalist Sydney Schanberg when, unable to obtain a passport and despite attempts to forge one, was unwittingly left behind at the mercy of the new regime whose Year Zero campaign is about to unleash more terror and violence. The role of Pran was played by Dr. Haing S. Ngor, a practising gynocologist and obstetrician during his time in Cambodia and himself a survivor of the regime and its labour camps. Ngor had no prior acting experience or training when he took on the role of Pran and, for his efforts, remains the only Asian actor to win Best Supporting Actor at the Oscars, Baftas and Golden Globes. The film’s classic status is further cemented by Roland Joffé’s documentary-style direction, David Puttnam as producer, and a score by Mike Oldfield.

Marjane Satrapi’s memoir about growing up in Iran during its tumultuous revolution at the end of the 70s started life as an award-winning graphic novel. Ayatollah Khomeini’s regime sees fundamentalism taking root and Satrapi details its draconian rule that leads to a country’s fear and loathing, the execution of a family member, the death of her uncle, her troubled asylum in Vienna, return to Iran and subsequent permanent abscondment out of the country. Satrapi had rendered the movie with the same stark black and white lines as those of her graphic novel, so the audience is better able to relate to the story and as a caution that what happened in Iran could well happen in any country. The original French version was voiced by Chiarra Mastroanni (daughter of Marcello), Catherine Deneuve as Satrapi’s mother, and legendary French actress Danielle Derrieux as her grandmother. The movie tied for Jury Prize and was nominated for the Palme D’Or at Cannes.

The film recounts the life and times of Irish novelist, artist and poet Christy Brown (Daniel Day-Lewis in an Oscar-winning turn), born with cerebral palsy and unable to move physically, save for his left foot. An unapologetic, unwavering account of disability and poverty, My Left Foot also affords some humour and refuses to dissolve into histrionics as it tracks Brown’s trials and tribulations, thanks to a superb screenplay by Shane Connaughton and director Jim Sheridan. The movie won a number of awards including Oscars, Baftas and Golden Globes, and is considered by the British Film Institute to be one of Britain’s best of the 20th century.

Feminism’s second wave is given a brilliant, honest summation in this documentary. The film combines archived footage, dramatisation and performance to tell the story of the lesser-known women behind the movement–including those from the Our Bodies, Ourselves collective, Kate Millet and Linda Burnham– from its genesis in 1966 up until 1971. Director Mary Dore does not sugar coat SBWSA, choosing instead to document, warts and all, the many issues, provocations, complexities and obstacles involved in such a diverse setting. The film was made by a majority female team that included controversial co-producer Abigail Disney and won a number of international independent film awards upon its release.