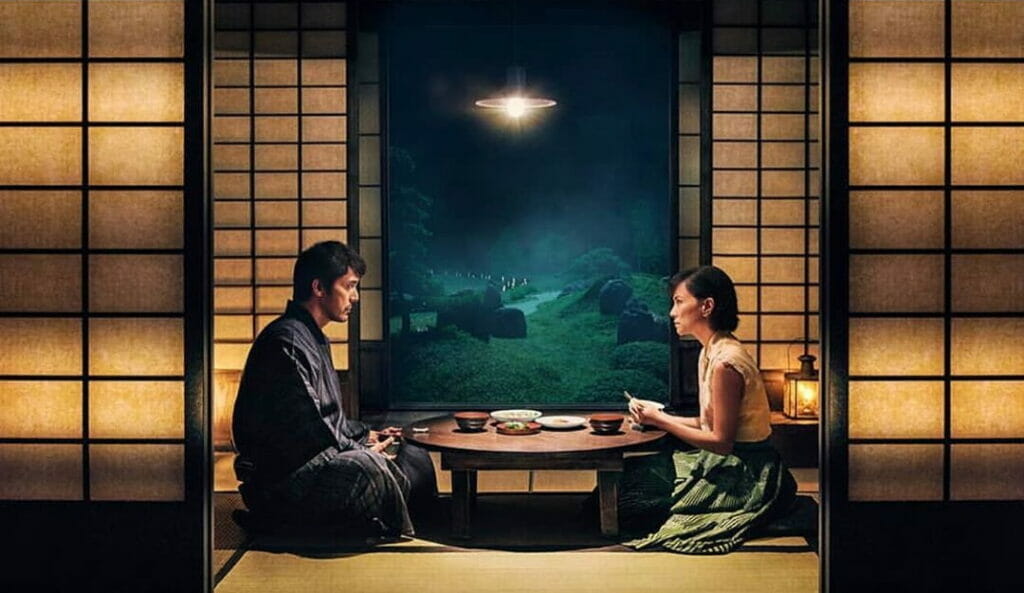 If you are a fan of the book and soon-to-be-released movie, Garden of Evening Mists, here is your chance to meet the man behind the novel.
Monday, January 6, 2020 By Jx Chong

The acclaimed author of the novel The Garden of Evening Mists, Tan Twan Eng is on a bookstore tour around Malaysia, giving book fans a chance to meet the man himself and have their copy of the book signed.

Tan just completed his first tour at Kinokuniya KLCC on 5 January but don’t worry if you missed the event because you can still catch him at book events around the Klang Valley happening on 12, 18 and 19 January.

Here is the complete schedule of the bookstore tour schedule for your reference.

The Garden of Evening Mists, published in 2012, is Tan’s second novel following his first The Gift of Rain which was published in 2007. was awarded the Man Asian Literary Prize and Walter Scott Prize for Historical Fiction.

Book fans won’t have to wait long to see the story come to life on the big screen as the movie, produced by HBO Asia and Astro Shaw, will open in cinemas on 16 January.