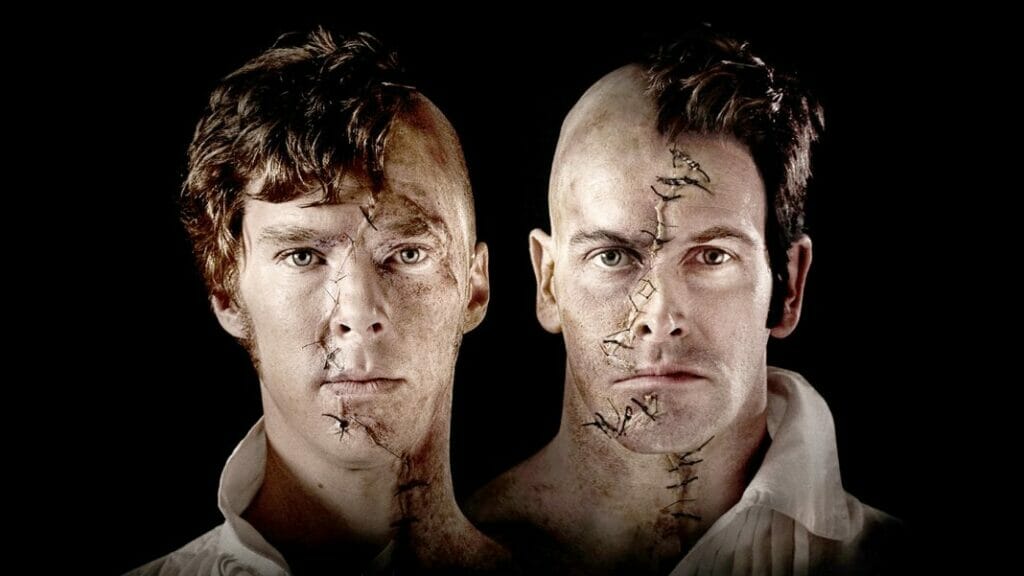 Star power is what will draw audiences at home to the award-winning theatre production of Mary Shelley’s seminal–and only–work, Frankenstein.
Friday, April 24, 2020 By Mindy Teh

Trust the UK’s  National Theatre to have such foresight. Having already embarked on a dedicated online effort way before (as far back as 2009, to be precise!) the global Covid-19 pandemic means that the theatre’s online archive is well and truly stocked under its NT Live programme.

Now, these recorded live performances are being made available on the NT’s YouTube channel with April 30 and May 1 dedicated to Nick Dear’s 2011 award-winning production of Frankenstein and directed by Danny Boyle. The production’s star power alone will certainly guarantee an audience with both Benedict Cumberbatch and Jonny Lee Miller alternating between the creator Frankenstein and his monster.

The idea of Cumberbatch and Miller alternating between Victor Frankenstein and the Creature on different nights is one of the highlights of this production and the two versions will be shown during the consecutive screenings on April 30 and May 1 at 7pm UK time (2am Malaysian time).

For a taste of whats to come, watch the trailer:

No less than the formidable likes of arts critic Michael Billington has praised both actors’ performances, citing in The Guardian when it debuted, “The actors complement each other perfectly rather than provide a contest and Boyle’s production is a bravura triumph in which Mark Tildesley’s design provides a whole series of visual coups.”

Not surprisingly, the show was completely sold out when it first opened. Those who missed out the first time have a fantastic opportunity to immerse themselves in this adaptation of Mary Shelley’s seminal work from the comfort of their homes.

Viewers are certainly in for a treat from the get-go, from the arresting set design and effects to a score from Underworld.

Be sure to mark the dates! Go to the National Theatre’s YouTube page to catch Frankenstein.