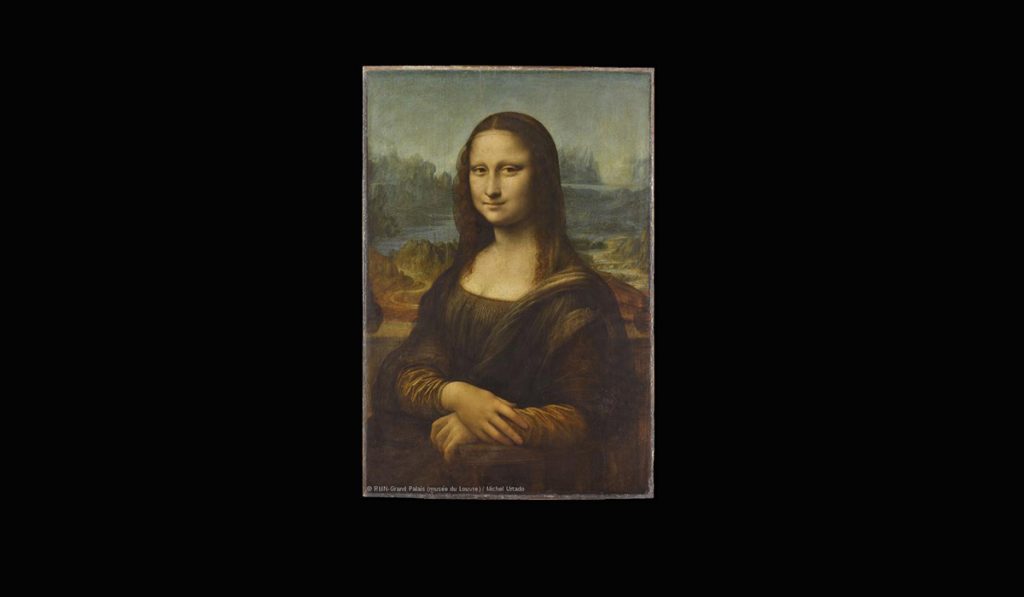 The copy of the famous painting was sold several times higher than its original valuation.
Thursday, December 5, 2019 By Jx Chong

Imitation is the sincerest form of flattery as they say. So how much would you pay for a copy of one of the world’s most famous paintings, Leonardo da Vinci’s Mona Lisa?

It turns out that EUR552,500 was the price one buyer was willing to pay for a 17th Century replica of the famous painting by the time the gavel fell at Sotheby’s auction house on 19 November 2019. The final price was almost six times more than the initial valuation of approximately EUR90,000.

The original Mona Lisa that was painted by da Vinci in 1503 and currently housed in The Lourve Museum in Paris, where it has hung for the past 200 years. It holds the Guinness World Record for the highest known insurance valuation in history at US$100 million.

The Mona Lisa is thought to be a portrait of Lisa Gherardini, wife of a Florentine cloth merchant named Francesco del Giocondo.

Truly, beauty is in the eye of the beholder as one could consider this replica quite a bargain given the estimated price of the original.