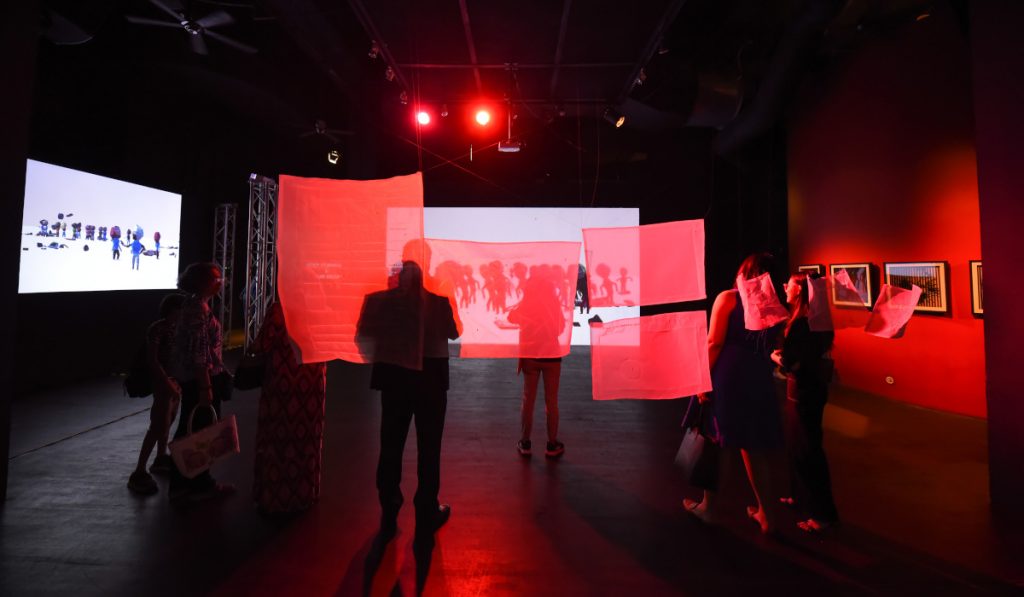 Malaysia is a culturally rich scene that hosts magnificent shows of multicultural dance and music scenes, from our Rainforest World Music Festival held in Sarawak to the two-day Dragon Boat Festival that sees thousands of visitors yearly. The appreciation of art, however, in Malaysia has only recently joined the conversation of the nationâ€™s cultural shift, with a statistic that only 1.75% of Malaysians have visited the National Arts Gallery, and the â€˜regularâ€™ patrons usually only visit once a year.

Art is inherently subjective, however with titans within the field such as the enigmatic â€˜Monalisaâ€™, the ruminative â€˜The Thinkerâ€™ statue and the optical illusionary â€˜A Sunday Afternoon on the Island of La Grande Jatteâ€™, it sets a standard of the gravitas of art which can throw off aficionados who rather not take the field as seriously.

To dissuade this archaic thinking of how art is perceived, the Cultural Economy Development Agency (CENDANA) has commissioned an art exhibition known as SH/FT.Â  The exhibit brings to attention the various local artists and creatives of Malaysia who break away from the traditional perceptive of art with artists such as Nabihah Haiyee, an artists who works with contemporary origami, Kara Inez, a feminist who uses performance art and sculptures to discuss issues relating to the female body and mental health and Max Jala, who uses coding and technology to create visual art.

Curated and led by Sharmin Parameswaran, an independent curator, Nur Hanim Khairuddin, an associate curator at the 2016 Singapore Biennale and James Ly, co-founder and curator of alternative space Minut Init, the journey of SH/FT shows off visual art in a way that not only sparks the senses, but does so across a several generations of audiences. Open to the public from August 1st until August 11th, SH/FT can be found at Black Box and White Box, Publika and features around 176 artworks by 42 artists handpicked and curated for an experience that will wholly shift your own relationship, perspective and narrative on what art is.Â