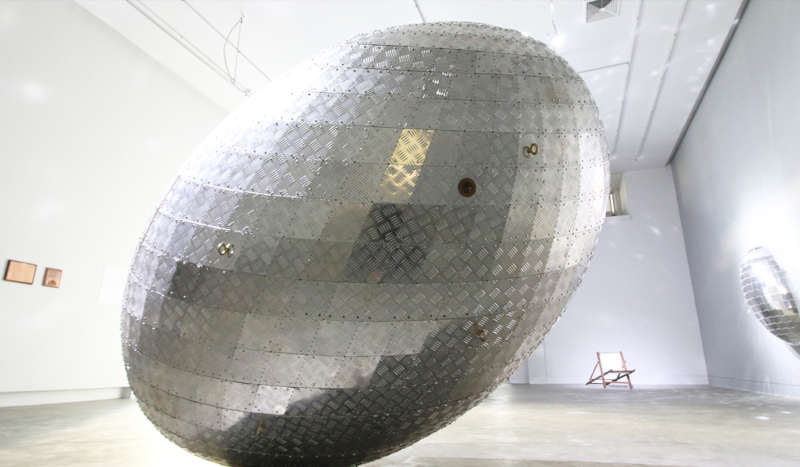 Find out how Minimalism influenced modern and contemporary artists in South-east Asia.
Monday, March 4, 2019 By Editors

Minimalism, an art movement that emerged in the 1950s and continued to gain traction through the 1960s and 1970s, is typified by artworks that comprise of simple geometric shapes. Proponents of the movement strove to remove the distractions of theme or composition, so as to let viewers see the work and experience it in its simplest form.

In this exhibition, a central theme of exploration is carried throughout the showcase. The curated artwork investigates the history behind the art movement as well as the legacy it continues to leave behind. Artworks that play with the use of space, light and perspective can be expected in the exhibition, characterised by clean lines, geometric forms and the use of repetition and series.

Some highlights of the exhibition are works such as â€˜Room for one colourâ€™ by Olafur Eliasson, an exploration of the scientific effects of light and colour on oneâ€™s vision as well as a challenge of perspective and view. Illuminated by monofrequency lamps that suppress all colour except for yellow and black, viewers who step into the room would see only shades of grey, and the dull yellow cast throughout the room.

Another must-see is â€˜Mega deathâ€™ by Tatsuo Miyajima, a reference to the massive scale on which lives were lost due to war and conflict in the twentieth century. This exhibit occupies an entire room, and is clad completely in LED panels showing numbers counting down from nine to one, skipping zero before going back to nine and repeating the cycle. This piece, so to speak, is representative of the Buddhist cycle of rebirth.

Feature image:Â Haumea by Tawatchai Puntusawasdi at the ArtScience Museum