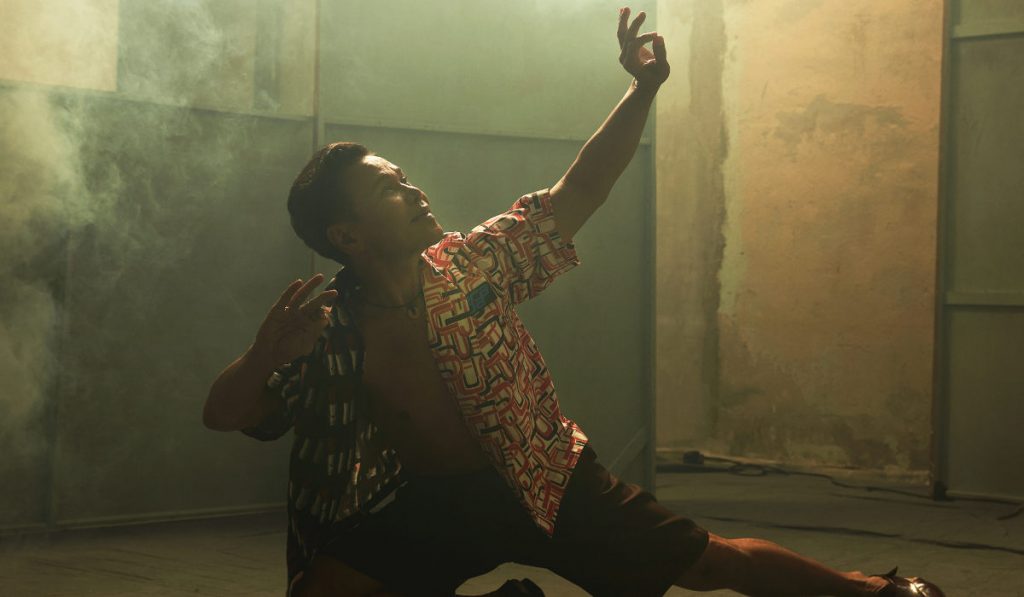 With a wink, Datuk Ramli Ibrahim, 64, says, â€œIâ€™m looking to create a scandal. My reputation has been too pure recentlyâ€. Itâ€™s not so much controversy as an exacting standard that has had the recent recipient of Indiaâ€™s Padma Shri award, enchanting local and international audiences alike. Datuk Ramli has been a doyen of dance, renovating and pushing forward the conversation revolving around Malaysiaâ€™s arts and cultural scene, with an august career spanning approximately 40 years.

While his is a truly venerated name within the artistic communityâ€”and despite the incredible amount of accolades and titles under his beltâ€” Datuk Ramli is not one to seek out these laurels.

â€œI am very organic and very natural in the way I take any title, be it my Datukship or the Sangeet Natak Award, which is, for me, meaningful because it is given by artistes.â€

When asked how the cultural environment has grown or changed from his debut to the present day, he says, â€œIf you look at dance, there have been some improvements but it is not good enough to say that dance is well. We are talking about dance as part of a relevant nation building effort, and I find this not sufficiently exploited. So, you find that dance is not in the education system, there is a certain polarisation of dance. So, there are pockets of excellence and I think Sutra is one of the groups that tries to lift dance out of the impasse, so to speak, but we are not everybody, you know.â€

From beguiling us with tales of his international performances and informed inferences on current events, to striking majestically resplendent poses before the camera, Datuk Ramli worked swiftly through the line of haute couture clothes. With the quantity of jawdropping shots that were taken, we had half a mind to compose a fashion photo book similar to the musings of Richard Avedon with his revolutionary photo book Avedon Fashion 1944- 2000. Take after exhausting photo take saw jumps and lifts with the kind of vigour and energy expected of dancers a third his age!

Datuk Ramli also spoke candidly, especially with coming up with solutions for the aforementioned state that the local dance and arts community is in. â€œI think we need to have an arts council that is able to be totally governed by people who are not political, who are experts in their fields. Not just in dance but in different sections, so itâ€™s not just lumped together as arts and culture,â€ he says.

â€œI think if you have an arts council catering for performing arts, literature, crafts, film and all that and you have experts, I think you need to have at least eight or nine on the board, encompassing areas which experts can truly advice at an armslength situation from the government, is truly what is right. And I think we have to take religion and race out of arts and culture.â€

Malaysiaâ€™s own dance icon, thus, can only be described succinctly with a quote from a fellow icon, dancer and choreographer, Martha Graham: â€œNo artist is pleased. There is no satisfaction whatever at any time. There is only a queer, divine dissatisfaction; a blessed unrest that keeps us marching and makes us more alive than the others.â€